No one could argue that Jeff Bezos has it going on when it comes to business sense and enormous vision. According to a recent article in The Washington Post – which he is about to own – he built Amazon.com from “a start-up in 1995 to an Internet colossus with $61 billion in sales last year.”

It’s only logical that Bezos wants to apply what he’s learned to this new venture in the media landscape.

“We’ve had three big ideas at Amazon that we’ve stuck with for 18 years, and they’re the reason we’re successful: Put the customer first. Invent. And be patient,” [Bezos] said. “If you replace ‘customer’ with ‘reader,’ that approach, that point of view, can be successful at The Post, too.”

(From “Jeffrey Bezos, Washington Post’s Next Owner, Aims for a ‘Golden Era’ at the Newspaper” by Paul Farhi, September 3, 2013)

With all due respect, Jeff – no.

You could school me all day long on how to build a business and I’d take copious notes.

But let me tell you something about journalism – it has lost its way. You know why? Because the world of media has become about giving people (readers/viewers/listeners) what they want, putting them first. The result? Fox News, MSNBC, The Drudge Report, The Huffington Post.

They might be business models, but they’re not journalism models. Readers apparently want their news slanted to agree with their world view. And most of them don’t even know it.

There are few places left where old-fashioned (in the best possible way) journalism standards are still upheld. One of them is about to be under your control. If by putting the customer/reader first you mean give them content they say they want, I’m saying this is a bad idea. (Have you seen the comments on the bottom of the aforementioned article, Jeff? Do you want to cater to them?)

If, however, that statement is more about packaging the quality journalism in appealing ways so it’s more widely read, sticking so closely to the goal of objectivity that it becomes popular and preferred over the one-sided options, well, now we’re talking.

Incidentally, those other two ideas of yours – invent and be patient – are spot on. By all means let your employees innovate and bring patience to the process of trying new things and, dare I say, create a fresh model for the industry. Journalism first, Jeff.

I for one would be ever, ever grateful. 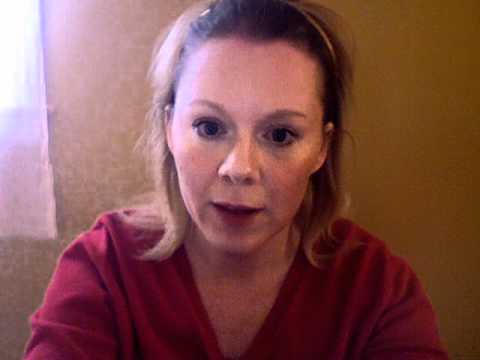 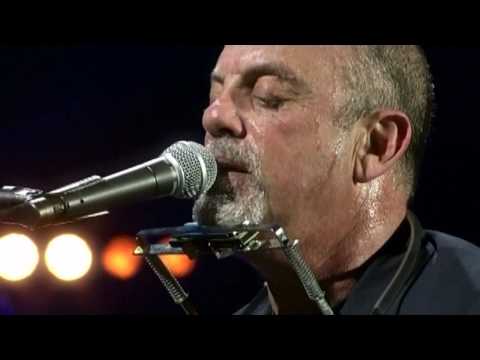 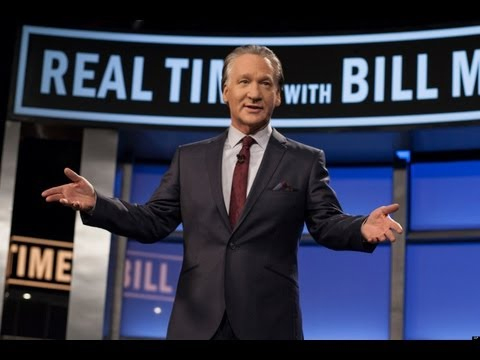