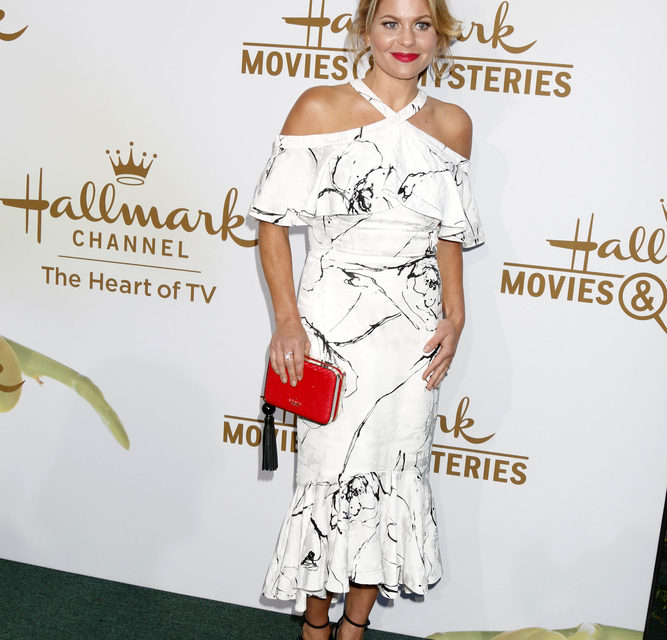 Candace Cameron Bure is my new Meryl Streep. If she’s in it, I’m watching it.

That’s right. Feel free to mock me. Not since I was life coached by Tinker Bell on a reluctant trip to the Magic Kingdom have I had such a sappy comeuppance.

I have openly disparaged the Hallmark Channel Christmas movies and the people who watch them. I had occasionally tuned in when visiting my mother because somehow, with the addition of some popcorn in a retirement community setting, they held appeal.

But for the most part, blech. Tidy, formulaic stories? No thanks.

I’ve reverted back to my teens and early 20s when I would mix in Lavyrle Spencer and Danielle Steel with all the literature I was reading. I was the one prone to do my Shakespeare homework accompanied by MTV music videos (remember those?).

Some 40 years later, I put the blame for this reversion phase squarely on the shoulders of the corrupt presidency of Donald J. Trump. After an hour of impeachment news, movie pablum feels like truffled linguine on my palate.

I looked at her incredulously and said, “Duh. They’re going to run into each other at the Christmas festival and realize they were meant for each other.”

But that, right there, the predictability, explains the appeal. Girl goes to the big city, comes home to her small town for the holidays, makes a love connection, and realizes how uptight she’s become because of her slick workaholic life. Nothing a decorated tree and hot chocolate in the town square can’t fix.

Now don’t we all feel better?

There are wreaths and garland, ornaments and fireplaces but, despite the Hallmark Channel’s popularity among religious conservatives, no signs of Jesus or a nativity. The movies are primarily white, and I don’t just mean the abundance of snow. It’s a specific version of generic that reigns in this holly jolly world.

One recent lazy Sunday I was slowly reading my New York Times with coffee and the usual Law and Order SVU marathon on in the background. I stopped, though. Why am I watching stories about the very worst crimes done to humanity? Rape, incest, human trafficking, domestic abuse. On a loop, no less.

I channel surfed and stopped at – really? – Candace Cameron Bure. I’ve now seen her play a writer, a photographer, a doctor, and even twins. Go get him, Candace. That’s the silent chant on my couch. Heck, Candace, who cares if you’re giving up a medical fellowship in a top Boston hospital when you can be with the cute guy in that town in Alaska that can’t be reached without a plane.

In A Shoe Addict’s Christmas, I was treated to the snappy Jean Smart playing a guardian angel in a clever plot where Bure’s character gets to see her past decisions and how they could have played out differently. Very “life coachy” in the most whimsical sense. I think that’s what flipped the switch for me, the moment when I eschewed the driven, intellectual part of me and decided to give her a marshmallowy break.

So now it’s official. Until the end of the year, when I change the channel from getting the news on our criminal-in-chief, I’ll be heading over to another land where people are named Holly and Carol and they get trapped in places that look like the inside of snow globes. That’s going to be my self-imposed bubble.

Cue the sleigh bells and Mariah Carey. Hallmark Channel, all I want for Christmas is you (with a side of presidential impeachment). 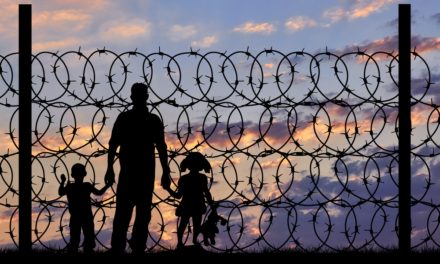