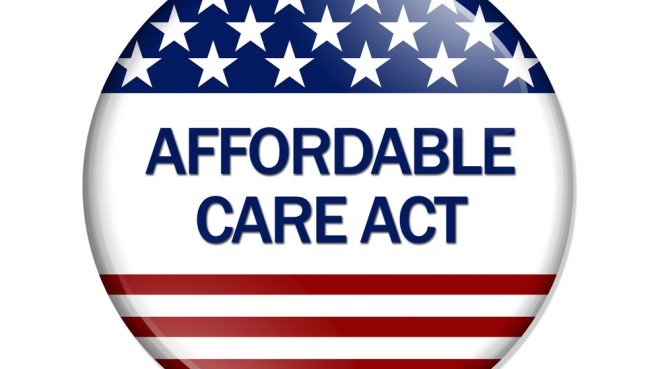 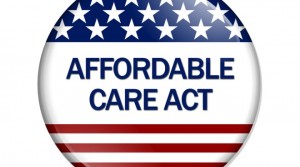 Thank you for taking the time to read this. I’ll get right to it.

I voted for you twice. I have no regrets. I was a strong supporter of health care reform and the Affordable Care Act specifically.

However, I think you have a bit more work to do there, emphasis on reform.

At the risk of getting my liberal card revoked, I must say out loud in print that I am getting screwed by the ACA.

You see, somewhere between conservative media that won’t acknowledge anything positive has come out of the ACA and liberal media that won’t say anything against it, there is truth. I know senior citizens and people with pre-existing conditions who are deriving great benefits from this law. I understand that it’s designed to keep the seriously ill from going bankrupt, a noble goal. I get it.

But let me tell you about my situation. I am 53 years old and single. I had a nice affordable (for me) Oxford health care plan. Very few out-of-pocket costs. I’m blessedly pretty healthy, so it worked well for me. When the ACA went into effect, my plan was grandfathered in until last spring. At that point I had to choose a new plan and I wound up with one that was $80 more per month, plus everything is out of pocket until I reach my deductible. While I wasn’t thrilled with it, I accepted it and was happy to contribute to the community pot, so to speak. I felt like I was helping others who needed it.

After six months and as 2014 came to a close, I hadn’t yet received an invoice from AmeriHealth, my current provider. I had decided to keep the plan. With a quick phone call I learned the company was late sending out invoices. Imagine my blood pressure-raising anger when I received that invoice a few days ago and my premium had been increased by another $102. Can they keep raising rates at this clip? What’s to stop them? I immediately went on health care sites and started shopping, but guess what? They’re all in the same price range.

When I called AmeriHealth this week, the kind and professional employee I reached said the invoice reflected the new 2015 rates. I asked her if their “unusually high call volume” was due to the increases. “Yes, it is,” she said politely. Clearly the company was getting bombarded. I’m not the type of person who could take it out on her. In fact, by the time I ended the call I hoped AmeriHealth would use my increase to fatten her paycheck since they hung her out to dry.

I ask you, sir, how is this acceptable? Who is regulating these increases?

In the meantime, a citizen has to make (roughly) less than $46K to get tax credits for health insurance premiums. Really? With all due respect to states like Kansas or Mississippi, I would be rolling in dough there. But I live in the New York metropolitan area in a simple one-bedroom apartment I love. I’m an independent contractor whose wealth is in the family and friends department and in the ability to use my writing gift to make a living; I’m not bank account rich. I live within my means. I’m not going to start rattling off numbers here for the world to see, but you’ve got connections. Give me a look. You’ll see. I don’t even have a flat screen TV, for goodness sake.

To boot, I am committed to wellness and all of those services come out of my pocket – gym membership, natural supplements, acupuncture, energy healing. These don’t even count toward my hefty deductible.

Help a woman out here, will you? I’m living my American dream and I want to keep at it. I’m not hardy enough to move to Canada with all that snow.

I am open to any and all suggestions.

Thank you again for listening. 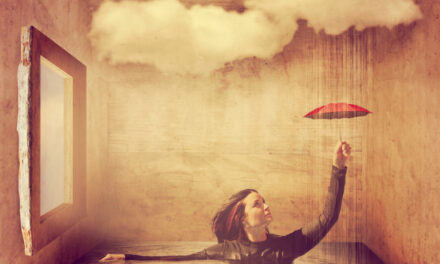 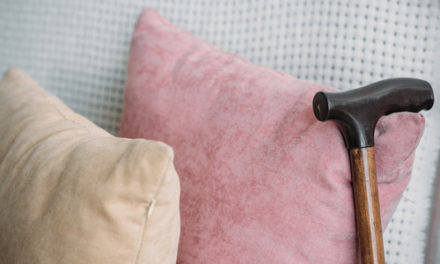 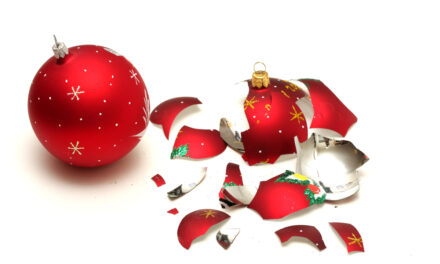