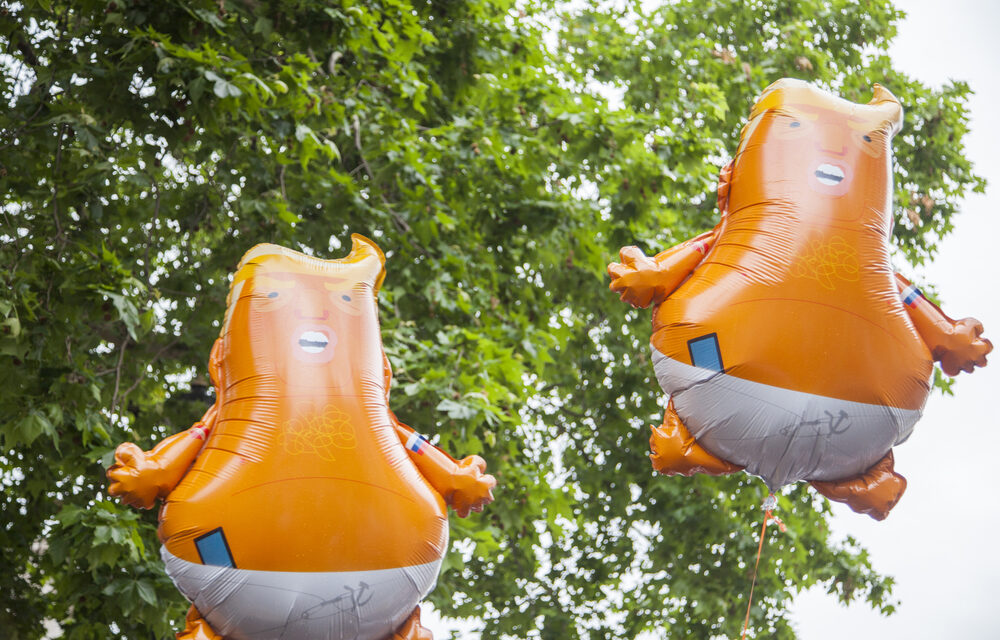 According to the weight chart my doctor has on her annoying little clipboard, I’m obese. I like my body, so I bristled the first time I heard it. Not exactly something you want to lead your dating bio with, but I’ve come to learn it’s actually a medical term. A stigma-loaded one, but a medical term nonetheless.

So now that Speaker of the House Nancy Pelosi characterized President Donald Trump as “morbidly obese” in an interview with Anderson Cooper, let’s deconstruct it in that context.

If doctors tell you you’re obese, they’re not trying to make you feel bad. They’re using a specific medical term — obesity — to talk with you about your weight.

The word “obesity” means too much body fat. It’s usually based on your body mass index (BMI), which you can check using a BMI Calculator. BMI compares your weight to your height.

Further, if your BMI is over 35 or 40, depending on the source, you’re in “morbidly obese” territory.

I have consistently been the person who called pundits and journalists intellectually lazy when they picked on former New Jersey Governor Chris Christie’s weight. I actually resented it because I felt there were a lot of things we could have been scrutinizing about him when he was in office, but someone like Bill Maher would just pop off the easy laugh fat joke instead of holding the guy to account.

Those jokes used to bother me because they had nothing to do with his governance. They revealed more about the people laughing than anything. Products of our fat/skinny obsessed society. If I wanted to have that conversation I’d be writing about Adele and not the President of the United States.

But here we are.

Pelosi did not, out of a clear blue sky, make note of Trump’s weight. She and Cooper were not having a conversation about daffodils in the spring when she suddenly blurted out that the President is morbidly obese. It was in the context of his claim earlier in the day that he is taking the controversial drug hydroxychloroquine as a preemptive measure against COVID-19.

According to Healthline, “Hydroxychloroquine and a related drug, chloroquine, are currently under study as possible treatments for COVID-19. This is the illness caused by the new coronavirus. These drugs have not yet been approved by the FDA for this use. Do not use these medications to treat COVID-19 unless your doctor recommends that you do so.” (The ‘bold’ sentence is theirs). It also provides warnings about eye and heart damage and a section on how it may adversely interact with other medications.

What we know is the President dropped his use of it in a public forum. Perhaps a calculated move? He’s either taking it because he tested positive for COVID-19 or he’s using it as a prophylactic measure. Or he’s not taking it and lied to bring attention to the drug. All disturbing options, right? We deserve to know more. Because of course the other option is, as has been widely speculated based on his track record, that he is trying to divert Americans’ attention from something else.

In the midst of all this that ranges from the serious to the absurd, Pelosi makes a factual statement in reaction on AC 360:

Nancy Pelosi:  … He’s our President and I’d prefer he not be taking something that has not been approved by the scientists. Especially in his age group and his, shall we say, weight group, what is morbidly obese, they say. So I think it’s not a good idea.

But get a hold of yourselves, people. Does no one understand this is a literal medical term? And that it was used in proper context?

If Cooper asked Pelosi what she thinks of Trump firing four inspectors general and her response was, “He’s morbidly obese, so I think it’s not a good idea” we might have something to squawk about. But the most public figure in the world put his health front and center in a room full of press yesterday. It deserves scrutiny.

Plenty of nastiness has ensued on social media, where people are using phrases like “karma is a bitch” and “grab ‘em by the pussy” as they list Trump’s gross treatment of women over the years. I’m not in that camp. Pelosi’s use of a medical term does not equal Trump’s gratuitous degradation of women.

No matter how much that term makes us cringe. 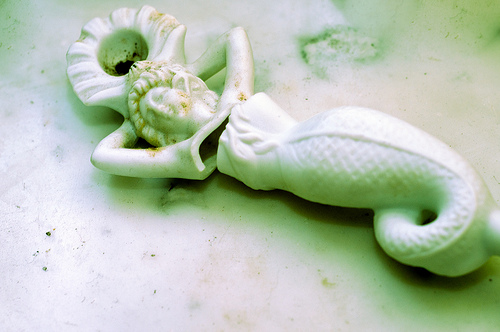 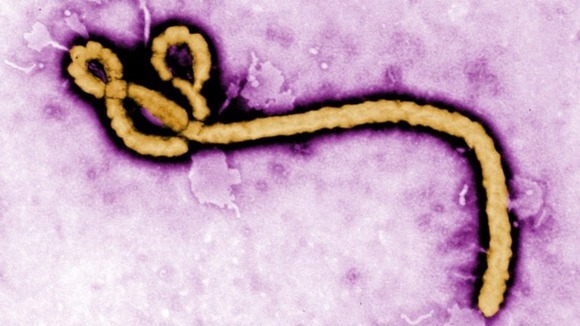 Whatever Happens Here Is for My Greater Good