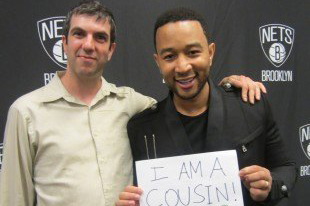 “Family. This is what A.J. Jacobs lives riveted to, perhaps to a degree no one has before.”

There is going to be a day where A.J. Jacobs will stand on a stage and sing “We Are Family” with Sister Sledge. It’s going to happen.

He will be surrounded by hordes of people that he has recently found out he’s related to and they will be singing as well. Some will be cousins 20 times removed, others more than that, others less. Some will be related by marriage. Humans of many colors and belief systems commingling in a celebration of connectedness.

This author of four New York Times Best Sellers will perhaps wonder how in the world an email from a guy in Israel led him to the germ of an idea that became this Global Family Reunion at the New York Hall of Science on June 6, 2015. This is a grand, juicy undertaking.  Read full article on Airstream.com 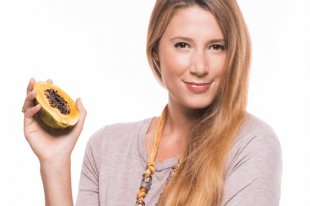 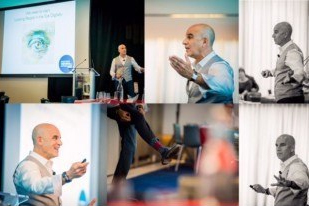 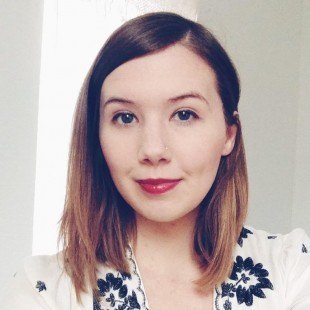 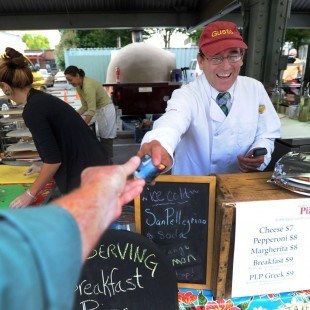