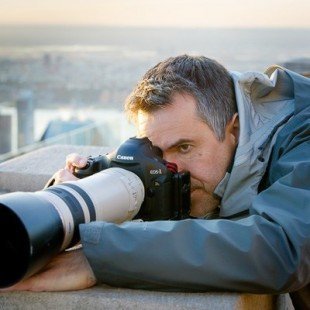 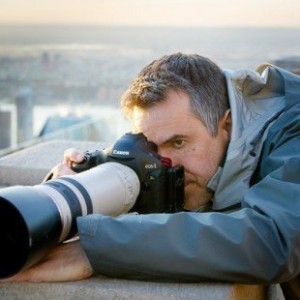 Photographer Francois Roux waited a full year to get just the right shot of New York’s Central Park after a snow storm. If that isn’t living riveted, what is?

The shot, which he calls “Central Park and the Lake after a Snow Storm,” is a panoramic view in black and white.

“I waited … for that magic moment where the fresh snow covers everything, slows New York City to a halt and muffles the traffic sounds,” he writes on his website.

After hearing the weather forecast calling for heavy snowfall one night, he readied himself for an early start the next morning.

“Five a.m., a quick coffee, a subway ride and there I was Read full article on Airstream.com 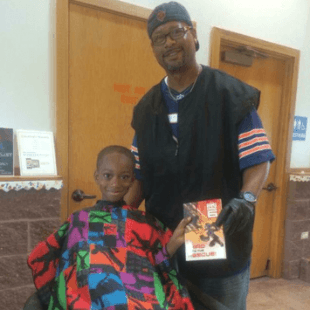 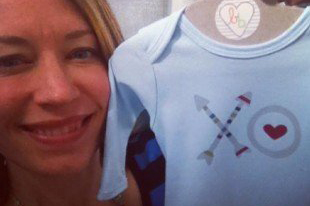 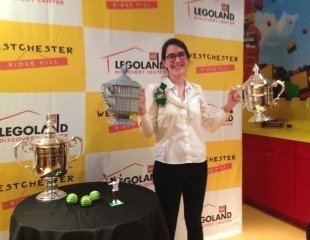 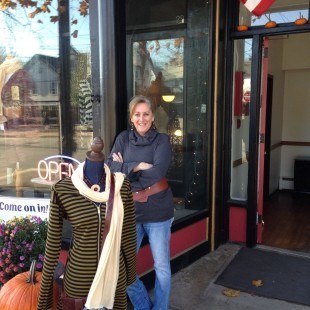