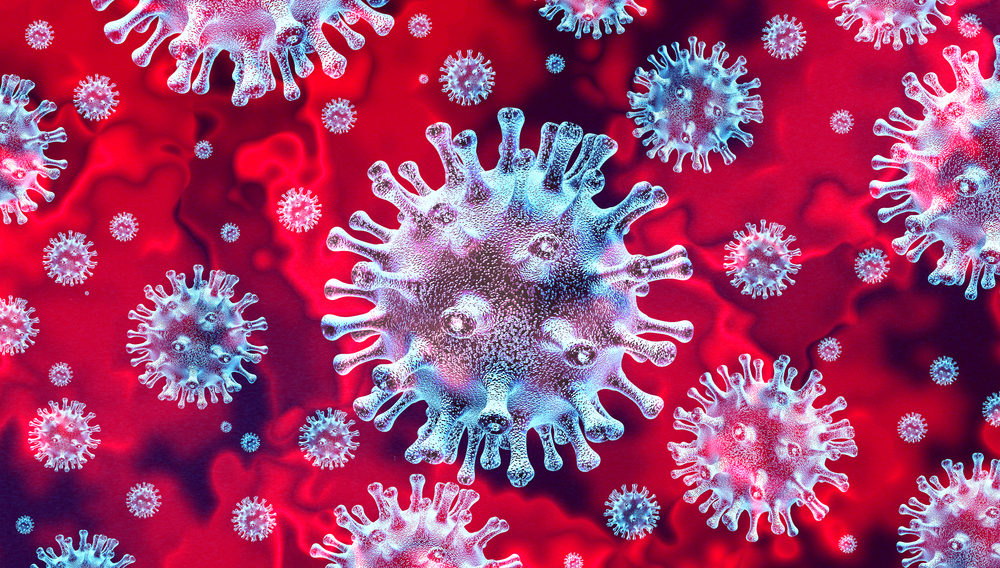 “Mom, do you have groceries in?

“The Coronavirus is going to keep getting worse over the next few weeks. How long could you go on the food you have now?”

“The media is making a big deal of it. And Chuck Schumer that liar said it was a pandemic!”

“Mom, WHO GIVES A SHIT WHAT CHUCK SCHUMER SAYS? I’m trying to have a serious conversation here.”

“And since you’re in the age group that is most vulnerable, I think you should reconsider going to that bridal shower this weekend.”

“GET THE HELL OUTTA HERE.”

That conversation took place the morning of March 11. I was standing in front of my grocery store in Hoboken, N.J., getting prepped, and wanted to reach out and check in on my elderly parents. So, yes, on my end of the phone, the yelling at my mother took place on a public sidewalk.

Exasperated when she ended the conversation with a frosty, “Thanks for your concern,” I proceeded to take care of my grocery needs for the coming disaster.

That night, the NBA suspended play and pretty much all sports came to a grinding halt, including massive money-maker March Madness. To those of us who had been paying attention for weeks, it was the beginning of the bigger, more obvious signs that shit was about to go down.

Three days later, my 83-year-old mother went to that bridal shower. I didn’t know if she had stocked up on groceries because I figured if my parents came up a little short, we could have groceries delivered. I simply didn’t want to try to penetrate the loyalty shell again so soon.

Ah, loyalty. Typically a good trait, but not always.

You knew that’s where I was going, right? Loyalty to Donald Trump. I was having this fruitless conversation with my mother because her fucking precious President was still in make-light-of-it mode. Her ha-ha-ha funny man Rush Limbaugh said it was a Democratic hoax. And who knows which member of the other shit shows she watches — Fox and Friends, The Five, etc. — was in her ear telling her it was no worse than the flu and that no, no they weren’t going to be like the assholes at those Fake News media outlets saying there was a Coronavirus tsunami coming just to hurt the President.

Look, I love my family. We had some troubles when Trump got elected because they all think he’s the greatest thing since sliced bread. But we mostly worked things out. No talk of politics. That’s the rule. We vacation at the Jersey Shore every August and we don’t watch cable news. It’s a win-win.

This year, I even checked when the Democratic and Republican conventions were scheduled to make sure they didn’t coincide with our vacation. Blessedly, the latter one ends a few days before we hit the beach.

We have mostly navigated that for over three years. But now, this global threat has me ready to pull my hair out.

According to the Imperial College report on COVID-19 (thank you, Jeremy C. Young on Twitter), if we let the disease take its course and do nothing, 80 percent of Americans would get the disease and between 4 and 8 percent of those over 70 would die (about 2.2 million). Figure in the ventilator shortage and that gets closer to 4 million.

But suppression relies on getting everyone on board, right?

Well, a lot of the MAGA set is weeks, if not months, behind. As the President changes his demeanor to serious, or at least serious for him, in these press briefings, and the great minds in Trump media line up to tell him how great he handled this and how, yes, it is grave, we’ve decided that’s true now, the rest of us are trying to keep people we love from harming themselves. And, mind you, while other people are yelling at us all over social media to stop politicizing it.

Are you kidding me?

We’ve got Mike Pence actually working hard at what he’s been tasked to do in the best interest of the country, but still licking the President’s boots every chance he gets. You know why? He doesn’t want to trigger the toddler. The experts are all standing behind him, infinitely smarter than he is in all ways except the art of gas lighting, and we, holed up in our homes, have to hold our nose and sit through it in order to find out what’s going on.

I talked to my mother the day after the shower. We chatted about family stuff. She was less haughty about my suggestion that she stock up and stay home. OK, good. I’ll take it. But then:

“Did you know 17 thousand people died of swine flu?”

Oh Lord. I knew where this was going. We’re about to pivot to Obama here and I am not having it. Rupert Murdoch, I rue the day you were born. I don’t take the bait and go this route instead:

“Mom, this one is likely going to top 1 million deaths.”

I’m rolling my eyes. When did I become an authority on anything medical? But I’m not playing the what-about-ism game. I’m just not. I mean, geez, I hope my number is wrong.

Meanwhile, racist Donnie Con is standing in front of us calling it a Chinese Virus and telling us it’s from “CHY-na” in that toothy way he does while we wonder what we’re going to do if a loved one dies since Italy can’t even have funerals for their deceased and we’re on a similar track. But my mother wants to know why they ask him “gotcha” questions, a query you can bet I avoided answering.

Better Mom and I go back to talking about the Food Network and the fact that I just watched Moonstruck for the 20th time.

At least now we know the President knew it was a pandemic all along, even when he was predicting our 15 cases would soon be zero. It’s contained. He’s got this. All good. Bo Derek has nothing on his self-proclaimed 10. And hey, we can always turn to Trump spiritual adviser Paula White by donating to her soul “hospital”—who wouldn’t want that edge?

Lord have mercy and may our great divide not kill us. 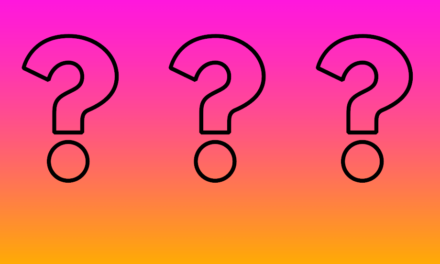