Petty Is Not Presidential 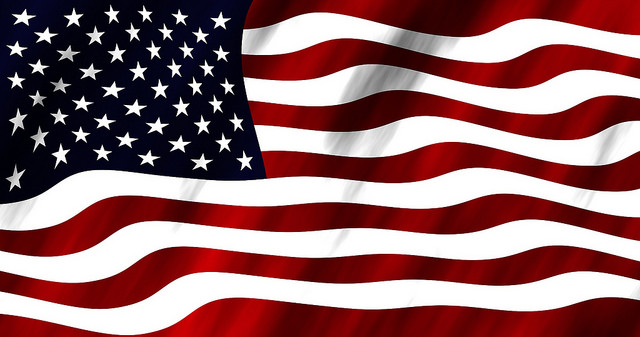 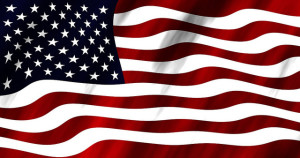 You know what pretty much spelled the end for Jim Webb’s presidential campaign?

After the Democratic debate on Oct. 13 on CNN, he was fodder for the late night shows and his entire message was reduced to clips of him saying he was given short shrift on time. Interestingly, he wasn’t wrong, at least in terms of the content of what he was expressing. The other candidates were being given far more time. His frustration mounted. In the wake of the debate, he was made to look like a whiner across media outlets. He withdrew his candidacy on Oct. 20, citing his differences with the Democratic party.

It seems less a reflection of the man, and more a reaction to a moment in time where he came off as petty. Petty is not powerful. Petty is not presidential

Contrast that with Hillary Clinton’s appearance before the House Select Committee on Benghazi on Oct. 19. Eleven-plus hours (including meal breaks) of grilling and she was unflappable. I watched many of those hours, riveted by the fact that she didn’t once say what I would surely have said:

“Are you going to stop interrupting and let me answer?”

“Do you have any new questions?”

“Clearly you already know the answer, so why am I here?”

“Was I invited here to let you give a speech, or is there a question in there somewhere?”

There was no outburst. There wasn’t even any eye rolling. Just calm. Oh sure, you could almost read Clinton’s mind as she sat there. She was thinking all of the above and worse. But I read a lot of comments by readers and viewers after the hearing and many began like this – “I’m no fan of Hillary’s, but …” She won over some people who don’t even like her. Or she at least gave them pause.

I’m talking about this specifically in the news cycles of the last month. Recent impressions, if you will.

Which brings me to the Oct. 28 Republican debate hosted by CNBC.

It has become apparent that some networks think it’s a good idea to pit the candidates against each other to get ratings. In the first Republican debate, Fox News didn’t do that and it was still informative and entertaining. But then CNN came into the second Republican debate with its “he said this about you, nah-nah-nah-nah-nah” and “how do you respond?” format and it cultivated a childish, nasty tone among the candidates.

It had cleaned up its act a little by the time it hosted the Democratic debate, but it was also helpful that the candidates didn’t take the bait when offered. Hence, the now-classic Bernie Sanders moment where he said, “The American people are sick and tired of hearing about your damn emails.” It probably helped Clinton, but Sanders opted for honesty.

Watching CNBC’s recent hosting job, I was completely on board when Ted Cruz ignored host Carl Quintanilla’s question about the government shutdown and the debt ceiling and instead noted that the questions being asked in the debate illustrated why so many Americans don’t trust the media.

“This is not a cage match,” Cruz said emphatically as the crowd cheered.

This was the second mention of media bias in the debate. Marco Rubio had already criticized the Sun Sentinel for calling for his resignation and stated it was “another example of the double standard that exists between the mainstream media and the conservative movement.”

Cruz went on to contrast CNBC’s questions with those of CNN in the Democratic debate, an event that was widely praised for its civilized tenor, and called the latter “fawning.” Hmmmmm. That part I wasn’t so sure about, so I went back and watched much of the Democratic debate again.

Host Anderson Cooper opened with a question that could hardly be put in Cruz’s sarcastic “who’s more handsome and wise?” category. Cooper listed a handful of issues where Clinton has changed positions and then said pointedly, “Will you say anything to get elected?”

Cooper doubled down, “Do you change your political identity depending on who you’re talking to?”

Both were presented in confrontational, inflammatory language, much like CNBC’s asking Trump if he was running a comic book version of a presidential campaign. Cooper did the same to all five candidates, drilling down when they seemed to dodge. In one spot he asked Martin O’Malley if Clinton is too quick to use military force. When he didn’t bite but instead respectfully stated his position, Cooper again doubled down on the question.

It’s clear that networks are trying to capitalize on ratings opportunities, especially with Trump in the race. But what seems even clearer to me now is that those gotcha questions, just ugly attempts to set up sound bites that can then be used for web clicks, can be handled with grace and aplomb. It’s a choice.

Rubio and Cruz had their intelligent say about the media, but then it became the major talking point all over post-debate discussions. Now it’s starting to sound victim-y.

Years ago Fox News popularized the term “mainstream media” – known in the cool kids’ circles as MSM — to describe every news outlet but them. It was a brilliant marketing strategy that caught on, even when Fox consistently became tops in cable news ratings for years and, in fact, became the real definition of mainstream. As long as viewers continue to believe they’re a put-upon minority with no voice, they will of course continue to patronize Fox News. It has steadily bred a culture of victimhood.

One of the tenets of conservatism that resonates with me is personal responsibility. So even though I wasn’t thrilled about some of the questions in the CNBC debate, I have to agree with this:

“People who want to be President of the United States should be able to answer tough questions,” CNBC spokesman Brian Steel said.

Take the high road next time, candidates. You have a choice. 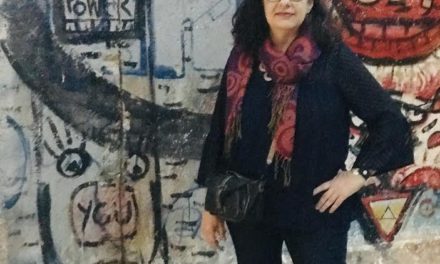