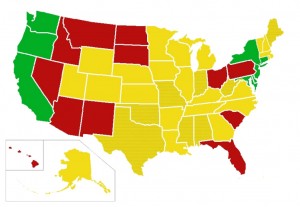 A reputed national organization has called it an epidemic.

According to the Centers for Disease Control and Prevention (CDC), it kills nine people a day in the United States and impairs 1,153, also in a day.

Parents have it in their power to do one simple thing that would greatly improve public safety. The looming question is, will they do it? Or will they be arrogant and think they know better in the face of actual studies?

The death toll is rising. Experts have weighed in, but in many cases it’s falling on deaf ears. Parents think they know better. The dire aspects of the epidemic won’t affect them or their family. The nanny state isn’t going to tell them what they can and can’t do in their own lives.

If they want to respond to a text from the spouse requesting they stop and get milk on their way home, it’s their right as Americans to do so.

Oh, did you think I was talking about the measles and vaccines?

No, I was referring to another very preventable epidemic – distracted driving.

Because, hey, if we’re going to start erecting jails for the parents who don’t vaccinate – as I’ve seen suggested countless times in comments sections on articles the last two weeks – then I think we should build some nice sturdy ones next to them for the parents/guardians who drive with one hand on the steering wheel and one on their mobile phone. Texting while driving kills people and parents are modeling this behavior for their children.

And why? So they can read that Courtney is going to be late for yoga?

Every day, since I am a pedestrian way more than a driver in my urban life, I watch cars go by and see this happening. They don’t know the red light has changed to green. They’re making a dicey left turn while glancing down at the phone. They’re in the middle lane on a highway going dangerously slow. And they’re not all teens or 20-somethings. Far from it.

So, yeah, I hope people heed the warnings and advice from the National Highway Traffic Safety Administration (NHTSA) and stop the selfish behavior that puts all of us in jeopardy. I really do.

According to the NHTSA, a quarter of teens respond to a text message once or more every time they drive and 20 percent of teens and 10 percent of parents admit that they have extended, multi-message text conversations while driving. These are only the ones who admit it.

Meanwhile, over 3,300 people died because of distracted driving in both 2011 and 2012. Further, the NHTSA tells us that “at any given daylight moment across America, approximately 660,000 drivers are using cell phones or manipulating electronic devices while driving, a number that has held steady since 2010.”

Dandy. A nation with a death wish.

Thankfully there’s a lot of media hysteria around this to bring it to people’s attention. Oh wait, no there’s not.

And, by the way, if you’re reading this in your car, the light just turned green. 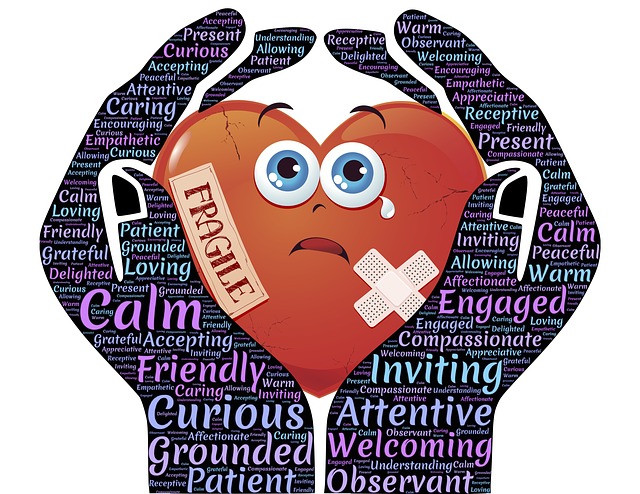 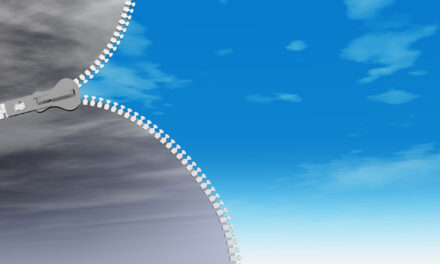 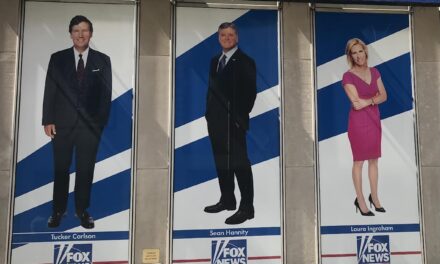