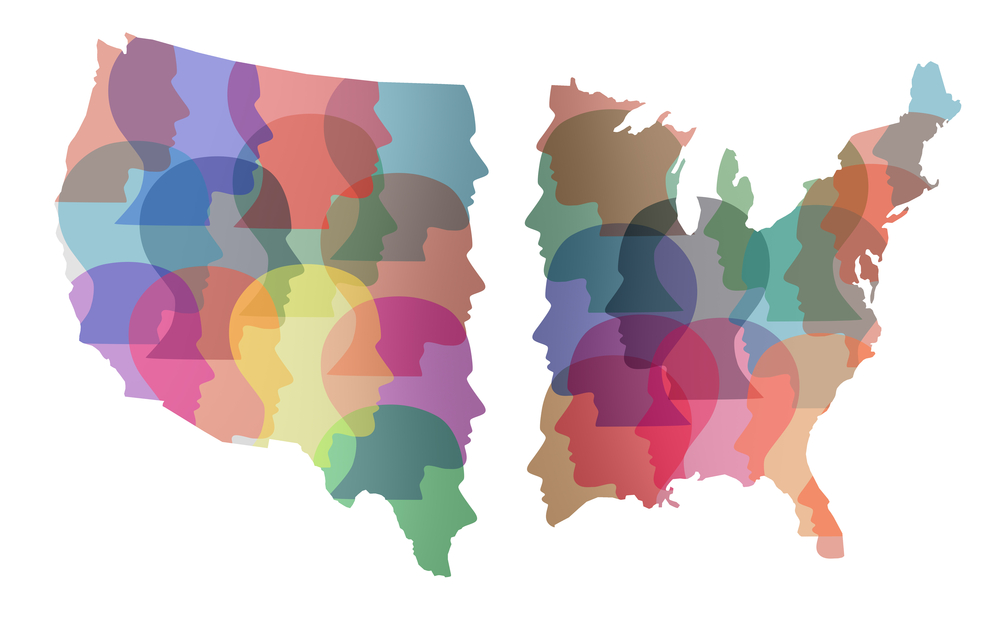 Four years of a nightmare is in the rearview mirror. January 20, 2021 was a joyful day for many of us. I laughed, cried, noshed, drank mimosas, wore pearls, reveled in Lady Gaga’s passion, obsessed over our new discovery in poet Amanda Gorman.

And I spent some of the day in unrest.

That’s right. While most of my tribe celebrated, I had lingering moments of dread and fear for the future.

You see, I saw this Joe Biden and Kamala Harris victory as a culmination of hard work. Marching in 2017, keeping our elected reps on speed dial, emailing them relentlessly, watching people who have never gotten involved in elections before (except for voting) lining up to phone bank and write cards for candidates. I wrote a lot about all of it, sometimes at great personal cost.

But all the polling shows that Republicans overwhelmingly don’t believe the election was fair. They think Dems cheated. “Stole” the darned thing. Some of them are people I love.

What did you do for your candidate? He declared his crowd sizes meant he’d win. That seemed to be enough for you. Maybe you attended a rally. OK. But that was a feel-good event. It didn’t actively recruit voters. He catered to his base but didn’t attempt to grow it.

Your candidate repeatedly announced he could only lose if the other side cheated. What did he base that on? An uptick in mail-in voting because of the pandemic? Did you ever ask real questions about that? Or did you take his words at face value? It seems like maybe all the polling and numbers that showed a close race leading up to the election were overshadowed by your cries of “fake news.” He trained you well. But it cost you.

I don’t want to see anyone hurting. I don’t pretend to be unbiased. I am not one of those people who thinks I got my way and now we’re all supposed to have a Kumbaya moment. But please, look in the mirror and ask yourselves common sense questions.

I am examining my own behavior and places where I could have done better, been better, as the chasm widened these four years. I saw it happening and participated in laying down some markers. I have strong beliefs, I’m proud of them, and I’m a columnist, so for me it is certainly more complicated than just keeping my politics to myself.

You say we never gave your guy a chance. I admit I didn’t like him out of the gate; his sexism and racism were on display throughout his candidacy, not to mention his reputation for stiffing contractors. I could go on. But he could have put critics back on our heels by doing some simple things: 1. Showing genuine concern that the Russians had interfered in our 2016 election and working with our intelligence agencies to deal with it; 2. Drafting a serious, comprehensive health care plan to replace the Affordable Care Act he so despised; 3. Acknowledging he knew who David Duke was and then expressing dismay that a prominent white supremacist would back his campaign.

Those are just off the top of my head. We would have had no choice but to sit up and acknowledge those moves. Instead, he turned you against our intelligence agencies, the press, the entertainment industry, convincing you virtually everyone is lying to you but him. He never unveiled a healthcare plan. He welcomed white supremacist supporters time and again and then began to openly communicate with them. What were/are we supposed to do with that?

He is literally on tape admitting he knew the severity of the virus and you chose to continue with “it’s not that big a deal” and “he did as much as he could.” Not even getting the virus himself brought out an ounce of empathy in him. Instead, he missed your adulation and jeopardized countless others in the process of getting more of it once released from the hospital. It took our President-elect and Vice President-elect, the day before their inauguration, to honor the thousands of Americans we lost to COVID-19 in 2020.

Then, while simultaneously lying about the election results, your incumbent candidate incited an insurrection at our Capitol, a devastating event, and all you could muster was calling us hypocrites. The result? We learned early in 2021 there is literally nothing he could do wrong in your eyes. Once you signed on to hurting police officers and potentially killing members of Congress – as well as his own Vice President – we knew there was no getting you back to a place of objective truth. He won your hearts and minds.

You believe we cheated. I don’t happen to believe politics is a clean game, but I am hard-pressed to understand why even his appointments and supporters (like the Georgia Secretary of State) telling you the election was legit didn’t/doesn’t register. His hires. His judges. His attorney general. And the election wasn’t even close.

We have on tape a man being pressed by your guy to find a way to cheat and you opted to get ticked that somebody recorded the conversation. Are you kidding? I wouldn’t say hello to him without recording it.

Tell me again why our hard work was cheating and your guy’s attempt to cheat out in the open wasn’t. Taking sorting machines out of post offices? I mean it. I would welcome disagreement based in fact. I really would. Tell me what I’m missing.

I suspect you can’t. Hence my unrest. There is no basis to unify.