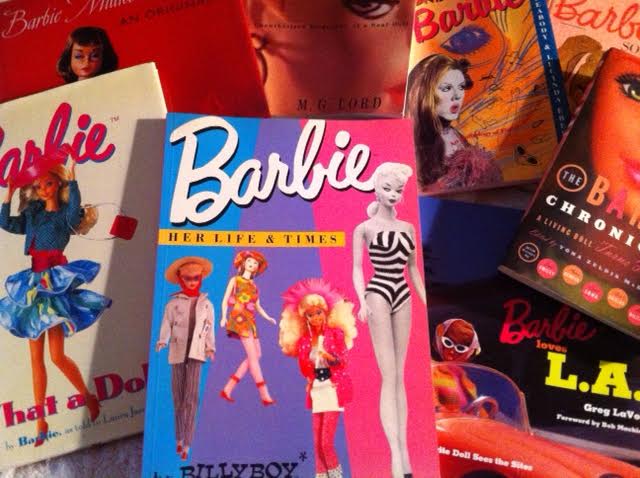 Do you know who Eva de Goede and Ellen Hoog are? For those who answered no, they’re Dutch field hockey players who have posed for the 2013 Sports Illustrated Swimsuit Issue. You can see their perfectly shaped asses here.

But I’m stepping back into the fray a bit because my girl-crush Barbie is involved. It seems Sports Illustrated has gotten my iconic doll to pose for the 50th anniversary issue of the magazine. She, after all, got famous in a swimsuit. And it’s got some knickers in a twist.

“As a legend herself, and under constant criticism about her body and how she looks, posing … gives Barbie … and her fellow legends an opportunity to own who they are,” Mattel said in a statement.

Apparently the company is also making public what it says a lot in-house – that Barbie is “unapologetic” about what (who?) she is. In fact, using the word “unapologetic” with a hashtag on Twitter over and over has become a central part of the campaign message. First of all, yes, Unfettered 50 follows Barbie on Twitter. Second, going back some years before it was fashionable for everyone to be all up in social media, I wrote Mattel with a pitch to be the voice of Barbie in a blog (to no avail). The way some of these Tweets read, though, I’d be proud to have written them myself:

Celebrate who you are! What makes you #unapologetic?

There’s nothing more #unapologetic than following your dreams.

Stand out from all the rest. Be #Unapologetic.

Unapologetic. Unfettered. I think we’re on the same page.

I played with Barbie as a girl and not once do I recall wanting to emulate her body. Do other girls have that expectation? She was something to project my dreams onto. Later in life I got a little scholarly about her, taking a course called Deconstructing Barbie and learning about her creation and impact on society. I find her fascinating. Back when Anna Quindlen still wrote for The New York Times, I recall saying Barbie was the only thing she and I ever disagreed on. I’ve never been with the feminist party line on this one.

This brings me back to the aforementioned field hockey players. You know what I find more bothersome than a plastic toy from my childhood being on the pages of the Sports Illustrated Swimsuit Issue? Those athletes posing like they’re in Penthouse. Please. Who is your daughter more likely to emulate? Let’s hear it for Title IX.

In some interesting timing — having nothing to do with Barbie or Sports Illustrated — I saw a Q&A where Jennifer Aniston interviewed Gloria Steinem at the MAKERS Conference. Aniston asked this:

“You have always been very outspoken about women and body image. I read a quote recently that I loved. You said, ‘Boys are told their bodies are instruments, but women are made to feel that our bodies are ornaments.’ What did you mean by that?”

“We are made to think so much about how we look on the outside. That’s why I think sports for girls is so important. It depends on strength and agility and it’s one of the ways we learn what our bodies can do.”

Hell to the yeah.

So yes, after many years of covering girls’ and women’s sports and advocating for them, I am sorely disappointed to see vital, talented athletes strutting it out in this way. They know how strong their bodies are, how it feels to cultivate physical gifts in a healthy, competitive environment. They’re already sexy by virtue of being one with their bodies via sport.

I suppose one could make a case for them feeling so healthy about their bodies that the rest of us are in Puritanical chains. But I keep coming back to the purpose of the SI Swimsuit Issue. It’s for (mostly) men to leer. It crosses over to creepy for me.

And in that case, I’d much rather they be staring at a doll. 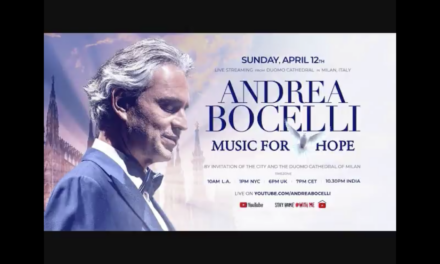