I’m ever the observer. It’s disconcerting to some, but it makes me a sharper coach and keeps my writing honest. I’m wondering, though, if underlying it all is a craving to be seen.

What prompted this thinking is my reaction to a couple of movies — one old (A Room with a View), one new (Love Is All You Need) – viewed on the same day. 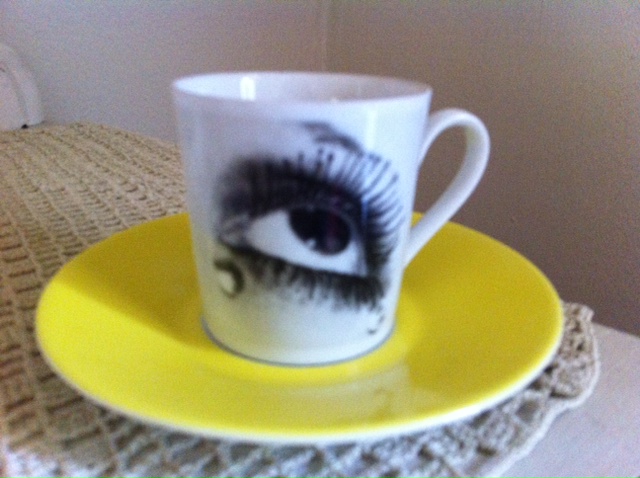 As I watched Pierce Brosnan and Trine Dyrholm connect in Susanne Bier’s Love Is All You Need set mostly in lush Italy, I felt my observer slip away. My reaction to the film’s intimacy was coming from the woman in me, the vulnerable, loving, sexual person who is heavily drawn to the idea of being seen by a soulful, vibrant man. The professional, the life coach, even the writer melted away in the lemon grove on the big screen before me.

I think my default perspective is the observer. If I go to an art museum or movie or stroll along the waterfront or through a neighborhood, I take in my surroundings with care. I go to a ‘place.’ Often I derive meaning from something I see or hear, but sometimes, sometimes, it penetrates and it’s not just about the observer anymore.

Here we had a story told through film that struck me as showing an example of what authentic women want – to be loved for what we radiate. Emphasis here is on authentic. Not those materialistic, gold-digging nut jobs overwhelmingly representing my gender in TV and movie roles.

This was a woman with a bald head brought on by chemotherapy staring down the end of her marriage while simultaneously making an effort to stay upbeat for her daughter’s wedding. She didn’t meet the type A, closed, handsome man played by Brosnan and latch on or affect some kind of girlie pose to impress him. She was herself – direct, kind, curious. That’s what turned his head.

And you know what turned my head? The grand gesture. Fiction, I know, but dammit, they exist. You wouldn’t know it by my recent dating life, but they do. I am so primed for some grand gestures. Step up, declare your feelings, go after what captivates you, take the risk that it isn’t mutual. Isn’t that a heady kind of scary?

After seeing the matinee at the Lincoln Plaza Cinema, I returned home to get some work done (the beauty of self-employment). I had a voice mail waiting from my mother, a.k.a. my unofficial TV Guide. “Nan, you’re probably out doing something but if you happen to be home at 6 o’clock you should watch A Room with a View on TMC. You’ll like it.”

I got some writing done and then took her advice. Mom was right. I enjoyed it immensely. Another guy with a grand gesture. Another woman not settling for a ‘fine’ life but a passionate one.

Again, fiction. But it keeps alive a belief in possibility. I don’t tend to get jaded about romantic love, but I do go through phases where I give it little thought. A double shot of grand gesture in one day felt like a sweet reminder of that dimension where we often (happily) lose ourselves and let in what can only make us richer.

I have thought lately that one of the main things that turned my life around in the last decade was this thought derived from the St. Francis of Assisi prayer: focus on understanding as opposed to being understood. Life got markedly better when that made its way into my brain. Or maybe it’s more like into my heart. It opens up everything in such a soulful way.

However, it feels like what I’m saying here, in this pocket of thought, is how delicious the idea of being understood is. At least by a loving partner.

Don’t you know when you’re in the presence of a couple where the parties really see each other? It’s almost readily apparent. They’re lit from within, whether they’ve been together for months or for decades. They don’t tolerate each other like, dare I say, most couples. There’s something more symbiotic between them. A knowing. An appreciation.

When my observer catches that kind of rapport it’s like a trigger and a little voice inside me says ‘yes.’ I file it away, but also carry it like a precious memento.

How unexpected that all of this pour out of me this weekend. This is why I am grateful for art. 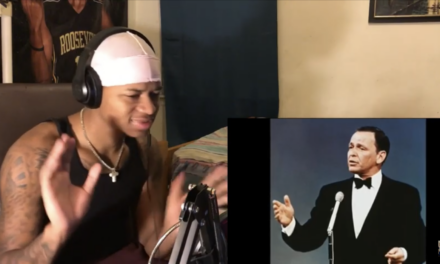 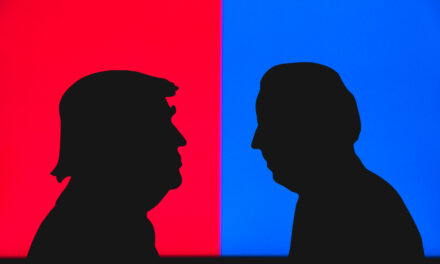