If God Penned a Column 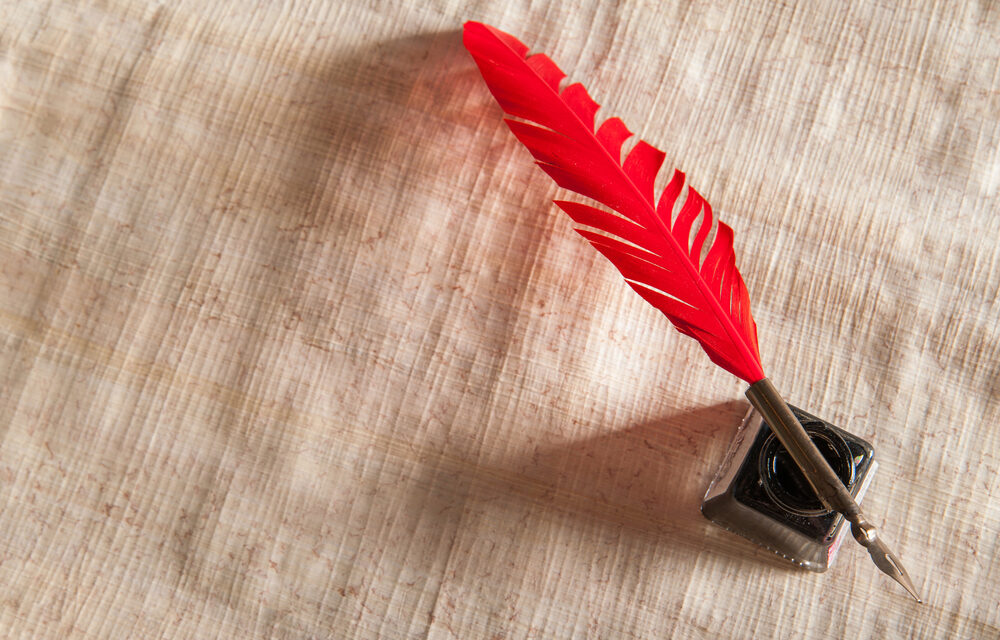 Congratulations. You may have saved the fetuses. Look at that.

Pardon my divine sarcasm, but I just couldn’t help myself.

What’s that I hear in the distance? Your outcry over children at the United States-Mexico border being detained without their parents when they were trying to find a better life?

Oh, wait. Nope. The people most vocal about that are the ones you call “godless.” Are you surprised to know I keep track of this stuff?

Here’s the thing. Sometimes I send tests. Did you really not know that?

I created people who love other people of the same gender. You mock them and dangle their rights over their heads like a carrot on a string.

I sent a young white supremacist to the White House. He conjured up a policy that would separate children from their parents at the border to deter those in other countries from doing the same. They’re now children who will mostly be scarred for life, tortured by what their little minds see as abandonment. Their idea of love, how they love in the future, has been forever altered.

And what did you say? Nothing.

No, actually, worse than that, you said, “Great. That’ll keep them out.”

Even worse than that, you invoked my son’s name repeatedly. In your prayers. In your Sunday school lessons. In your sermons. In your reasoning for this cruelty.

You are so sure of yourselves.

You’re even sure, it seems, that my son (and I) want every fetus brought to term. You quote us. You demonize your fellow humans for what you see as not following my word when many of them are making gut-wrenching, life-altering decisions. You seem to think it’s your business.

Did you ever stop to think there are souls here (read: heaven) that are meant to dip in and out of human life? That every union of sperm and egg is not meant to be a fully formed person? That I have my reasons for things?

No? Just how arrogant are you?

I don’t send babies as punishment for having sex. You (as in men centuries ago) made that up to suit your own twisted needs and narrative. I made sex pleasurable so you could have pleasure. I know. Mind blown.

Do you really think in the grand scheme of things my idea was to create a human race where it was women who could give birth but men who were more powerful? What planet do you think I was on in Genesis? Stop flipping through your Bible for a minute and pause to think with the brain I gave you.

Faith is not recitation. It’s not blind loyalty. It’s not absent of understanding and compassion. Faith does not belong to who shows up on Sunday. Faith may defy logic and request belief when evidence points elsewhere, but it’s not a cudgel.

And while I have your attention, what makes you think I created skin tone as an indicator of superiority? Where did I declare lily white as “chosen” and mocha as the lesser model?

You have lost your way. I’m not going to say all Christians, but many of you. Your so-called values are misguided and quite the opposite of what I intended when I created the human race. The U.S. in particular was a massive experiment. I had to try the melting pot thing. It was a juicy challenge.

But you botched it from the beginning. As James Baldwin said, you made “a legend from a massacre.” Just plowing over anyone and anything in your way.

And now you’re doubling down on every mistake. You elected a man I sent to test your values and so many of you have failed. An enormous amount of you. Open your eyes. That’s why I gave them to you. You’re not fooling anyone with your “pro-life” act. I track the prayers, remember? You’re not praying for the young woman who has to make a decision at the clinic, you’re judging her.

If you’re pro-life, stop trying to take away all the things that help people prosper – affordable healthcare and housing, loving marriages, safety in their communities. This is what my son preached through his actions, making sure people were nourished and cared for. For goodness sake, you’re exulting over giving Supreme Court power to a woman who has clearly not grasped all I’ve taught.

What are you afraid is being taken from you? What possible effect will it have on your life if a woman marries a woman, if a person of color suspected of a crime is cuffed and not killed when apprehended, if a woman you never met decides not to bring a pregnancy to term, if scientific data is used to help mitigate fires wiping out your fellow Americans’ homes?

You’re exhausting me, Christians. Seriously. You have utterly, disgracefully, missed the point of life on Earth. 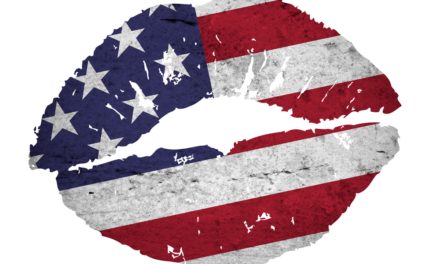 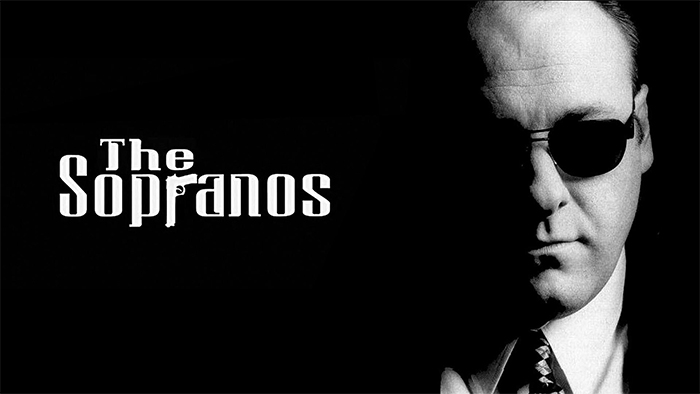 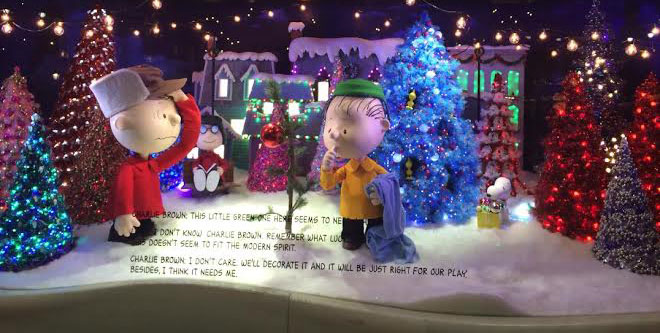 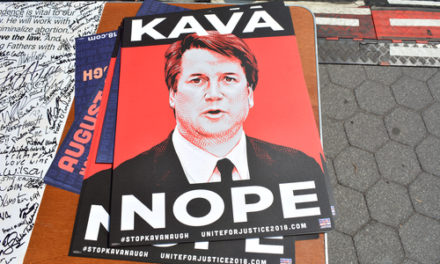