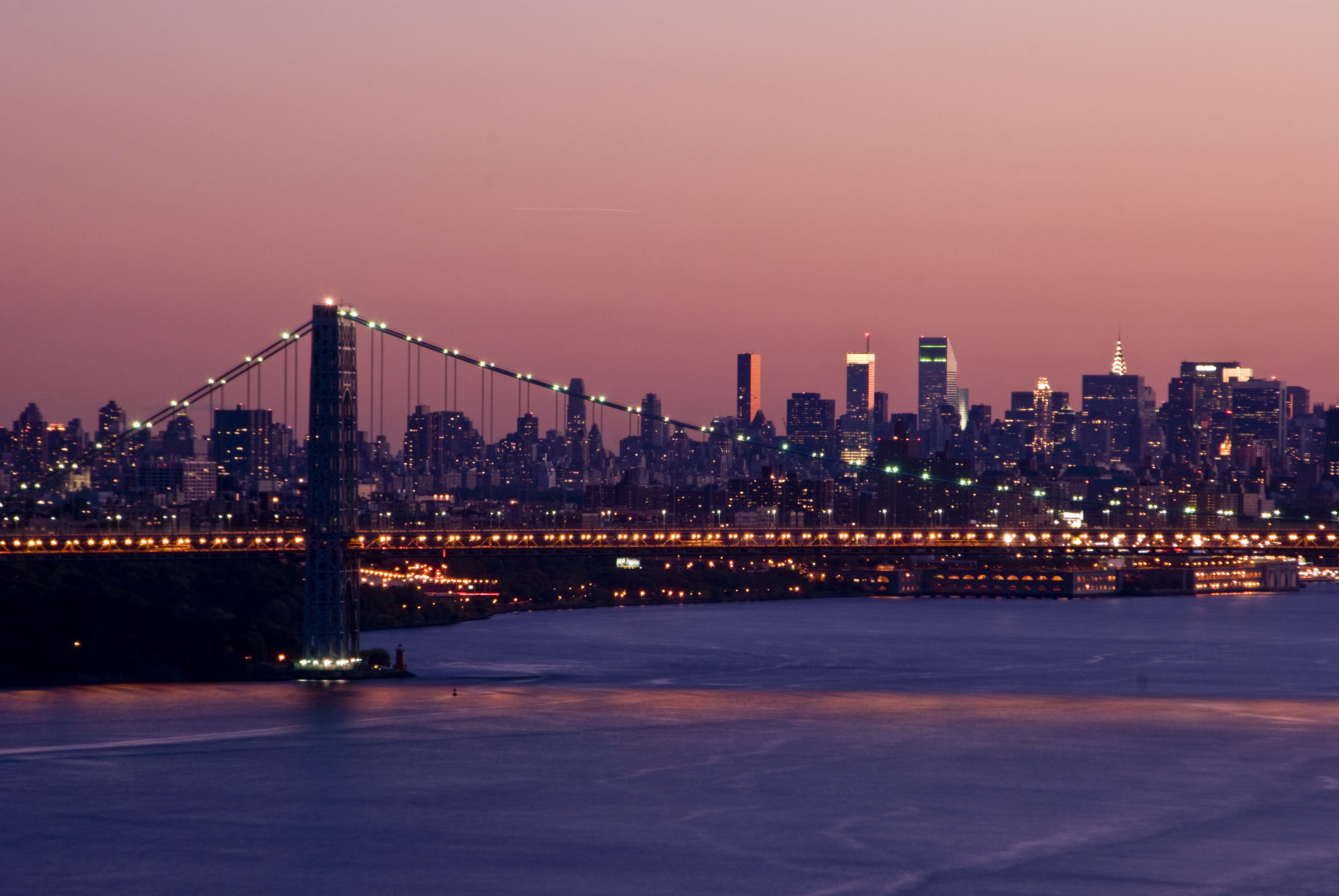 I begin the year 2014 disappointed.

It’s become clear that, for the most part, we really aren’t ever going to be able to go back to judging people and occurrences with any semblance of an objective eye. The ability to pull back and see something from a reasoned place, well, we’re not even striving for that anymore. At least not the majority.

Cable news was the beginning of this horrific downslide. Once it became about picking a side before deciding where to get our news, there was no turning back. If we’re watching or reading news cherry-picked to match our world view, then how will anyone with an opposing view ever see even a sliver of a chance to introduce us to an alternate point?

Kindly notice the use of the first person plural in this piece before assuming I’m on some high horse looking down at all the mere earthlings. I’ve been in the partisan mix for years. But I have a journalist’s background and I see things the average person doesn’t in news coverage and I’ve become more apolitical the last few years. From my vantage point, the divide is more and more disconcerting.

Enter this whole Chris Christie Fort Lee debacle. It has been like a mirror reflecting back so much of our collective ignorance. In the interest of full disclosure, I am not aligned with most of my governor’s politics, but have defended him on a number of occasions because I always felt he was governing from a place of conviction. And I’ve very publicly decried the intellectually lazy practice of some of my favorite comedians – making jokes about Christie’s weight. So original (*eye roll*). Further, I know liberals who voted for him and conservatives who didn’t.

All that said, this past week so-called Bridge Gate has had me shaking my head. Conservative columnist Paul Mulshine of The Star Ledger shared some of my dismay in a recent column called “It’s not the liberal media: Conservative reaction to Chris Christie and the GWB scandal”:

“Right-wing political consultant Rick Shaftan, who worked on a couple of Steve Lonegan’s campaigns including Lonegan’s 2009 primary run against Christie, had this to say on his Facebook page: ‘If you want to look like a partisan stooge, or a moron, defend #BridgeGate by saying Obama had scandals too.’”

Amen. A partisan stooge, but maybe also a 12-year-old. Imagine your child, when caught stealing money from your purse, saying “You didn’t get this mad when Joey called his teacher an asshole.” What the heck does one have to do with the other? We’ve brought whining and nah-nah-nah-nah-nah to a whole new level.

What we know for sure is a top aide to a governor gleefully and unabashedly shut down lanes on a major bridge to avenge something in the political arena. This isn’t up for debate. We know it to be true. If this is no big deal and gets a shrug, if we’re putting the word scandal or offense in quotes meaning it to be sarcastic, then please explain to me why the governor himself has spent hours in a press conference and the beginning of a state of the state speech expressing his outrage, sadness and embarrassment. He’s livid. If you think he’s the cat’s meow, shouldn’t you be, too?

The point of this piece isn’t to address whether I think Christie knew, but to stick to what has been revealed as fact. Let’s say this was done without his knowledge. Then how can anyone be a supporter of this man and not be outraged at what his employees (meaning, our employees) did to jeopardize his political future? Let’s say he did know. Then why can’t his supporters simply say they expected better from him but they feel he’s done enough positive for the state to outweigh their disappointment?

What’s with the stooge behavior?

This goes both ways. This just happens to be the topic of the moment that shows how incredibly narrow-minded we’ve become. The reactions to Pope Francis are equally baffling. He ministers to the poor so he must be a liberal. If liberals get excited about him he must be one of them. Oh no, he’s tolerant, too? All those man-made rules we were following were supposed to get us into heaven. Now what?

Mitt Romney’s black grandchild becomes an opportunity for a potshot at the perceived lack of diversity in the Republican Party. Liberals bristle when The Daily Show takes the President to task for lying about people being able to hold on to their health care plan when the Affordable Care Act hits. A staunch gun advocate who’s been collecting guns all his life loses his livelihood writing about it because he has the audacity to suggest 16 hours of training might be wise.

Could we maybe, just maybe, take things on a case-by-case basis and roam around in the gray area for a while? Grow some nuance?

Could a liberal maybe give props to George W. Bush for doing amazing AIDS work in Africa? Could a conservative maybe acknowledge that even though they think Obamacare sucks it was actually partly the brainchild of their last presidential candidate?

Meanwhile, I’ll be off pondering how it is that no one seemed to flinch when my governor said he fired his aide for lying to him. Not for being petty, callous or endangering any lives or livelihoods of New Jersey citizens. Not for an egregious abuse of power or for her maddening arrogance. No, for not coming clean to him. How textbook ego-centric.

Like I said, a disappointing start to the year.

I so want us to be better than this. 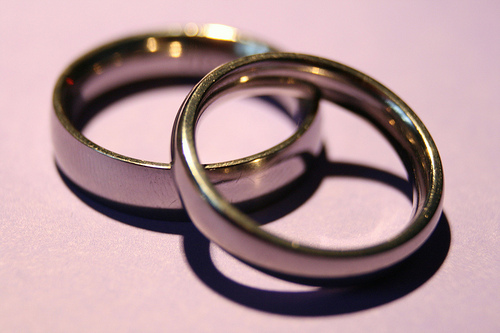