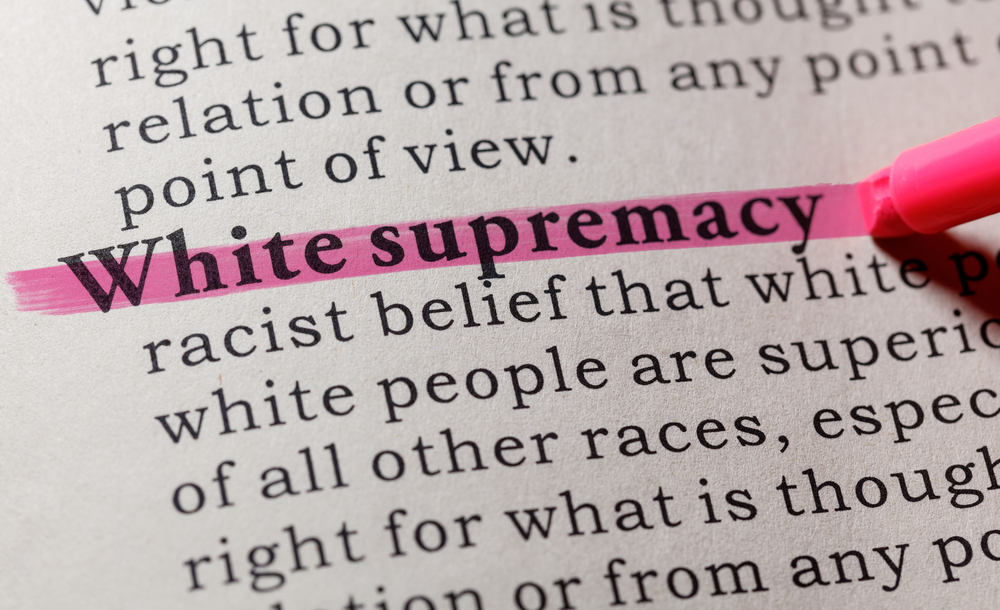 This is directly from the manifesto of the racist mass murderer who terrorized a Buffalo grocery store last weekend; it’s based on the ones that white supremacists have been passing along as they plan and then execute their heinous acts:

Why did you target those people? They are an obvious, visible, and large group of replacers. From a culture with higher fertility rates and strong, robust traditions that seek to occupy my peoples [sic] lands and ethnically replace my own people. It would have eased me if I knew all the blacks I would be killing were criminals or future criminals, but then I realized all black people are replacers just by existing in White countries.

These guys are not, at base, stupid. So in all this obsessive reading they’ve done to develop these detailed philosophies about white supremacy, how did they miss the fact that most black people are here because white enslavers brought their ancestors over from Africa on ships? And not sleek cruise ships, by the way, but vessels so crowded and unsanitary and dehumanizing, just reading about them in the last few years has made me queasy.

And let’s say these delusional white killers knew this piece of history already. What’s the next leap in their minds? That once we freed the slaves, at least legislatively, that they and their offspring were going to pack up and leave?

This country, on whole, has done nothing but inhibit our black citizens from enjoying their lives or in any way living freely, for that matter, from the moment they arrived. First as slaves. Not just working them to the bone, but raping their wives and often creating children who would ultimately become their property, too. More dark humans in their household equals dollar signs … so irresistible to entitled men with pale skin.

Years of this, only to give way to wave after wave of hope for equality, soon dashed by weak, threatened white people finding insidious – and often blatant — ways to skirt laws and perpetuate the power that fuels their identity and standing in the world.

You know how I know all this? Not because I learned it in school. I got a scant summary of slavery there.

I’m spouting this from my brain, a diatribe born of voracious reading the last two years about the actual history of the United States of America. Books like The New Jim Crow, Caste, and The 1619 Project, just to name a few, can take a white person on an a-ha journey of epic proportions; I know firsthand. It’s not the whitewashed BS most of us learned, but stories and painstaking research documenting everything from medicine to housing to work to law enforcement and the disparities that existed and still exist between the races.

We’re in arguments all over boards of education in this country about critical race theory (which almost no one can correctly define) and teaching our kids a crucial aspect of U.S. history – how slavery impacts who we are now and whether systemic racism can be mitigated in any way. No, it’s not to make your child feel guilt or shame. It’s to make your child aware and informed. If Germans can teach the Holocaust in their schools, I think American children can handle knowing how we got here.

Further, is there any better motivator for teaching a more well-rounded curriculum than these gullible, ill-informed shooters? Isn’t that our best argument for pounding home the heinous parts of our nation’s history? Most kids are far more able to handle this information than the jaded adults who think the world is out to get them.

Those people, of course, have found a home in the new Trumpy Republican party. As I’ve written ad nauseum, he saw a void and he burrowed right in. Grievance needs to be fed and he’s a master at saying what they want to hear. And Fox News and other righty outlets are more than happy to amplify that in order to attract more audience (read: dollars).

Just minutes before hearing of the racist killer in Buffalo on Saturday, I was reveling in the spirited turnout at marches all over the country in support of reproductive rights. The multitude of pro-choice signs appearing on my social media feeds were mixed in with smiling, triumphant graduation photos from so many of my friends and acquaintances. I was happy to be able to “stand in” for many who may have wanted to attend a #BansOffOurBodies march but had other obligations that day.

Then, pow. In comes the news of a racist fascist murderer. It has been hard for me to think about anything else the last few days. I’ve been reflecting on the last administration and how our country has degenerated into this and how we may never recover.

There was a certain point in Donald Trump’s presidency where we collectively realized overwhelm was the game. It was the goal, in fact. While we looked over here, some other atrocity was happening over there. And then another. Good luck trying to deal with that one while three others blossomed like intrusive weeds. The lawn was overrun before we could say, “What the hell is happening here?”

Keep treating people as kindly as possible, we think. Keep fighting the good fight, we think. We’re exhausted. But what choice do we have? The Republicans – make that the Trumpy ones – are using his technique of ‘wear them down.’ Wear down the people you cheat with lawsuits that move at a glacial pace. Wear down the people you discriminate against by casting a wide net. We look over here (reproductive rights) and a racist murder spree pops up over there.

To boot, they are trying to wear us down in a pandemic that they did their best to underestimate and underplay.

How untenable is this?

These white supremacists are not going away. The vocal ones represent thousands of closeted ones. Add in the Republicans who are ignorantly going along for the ride or are in denial about what and who they’re supporting or whose media has convinced them this uprising is just. They may not all want to take to the streets with weapons, but they are in fear of replacement theory because they’ve been listening to their leaders and their media say it is so.

Make no mistake about it, many of them are going “rah rah” in private at the very least. I saw it in the days after Jan. 6, 2021, when some Trump supporters on social media posted jubilantly about the insurrection attempt, but later started taking down those posts for fear of repercussions. Joe and Jenny MAGA still need their jobs.

I’m certain President Biden knew what he was taking on when he talked about saving the soul of America, but wow. Complex doesn’t begin to cover it. We don’t really have a word for it, do we?

But we sure have a feeling. A palpable burning in the gut that wants desperately to be extinguished. 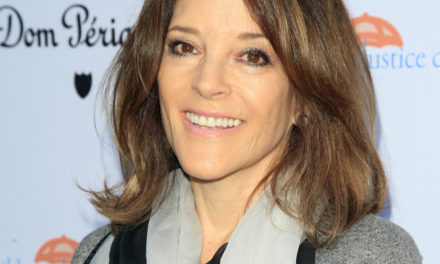 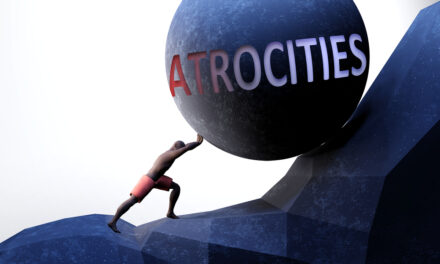 Of Atrocities, Ours and Theirs