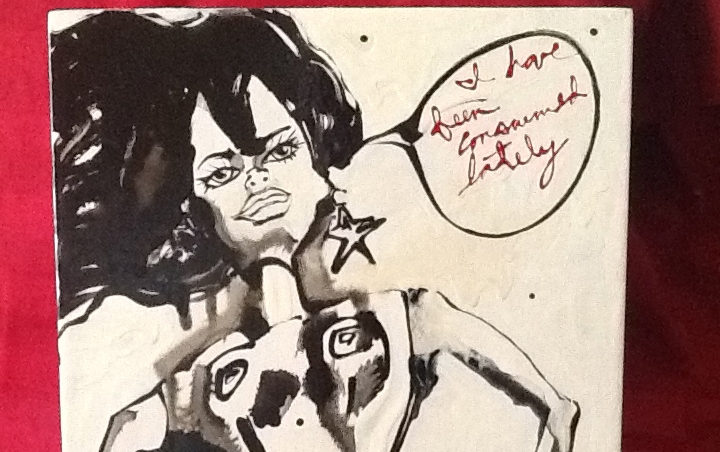 As I talked to a friend this morning, he said, “I’d like to read all this in a blog post.” Further talking and out came this: “You’re not writing it because, one, you’re afraid you’ll turn off your readers, and two, you’re afraid of insulting people in your life.”

But again, he reminded me, this is about being unfettered. 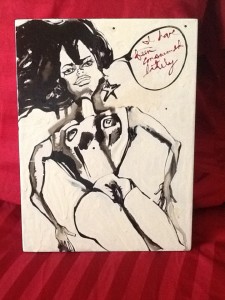 To be clear, the thoughts he’s talking about are not a judgment of others. They are just what is. It’s completely unfamiliar turf to me, this place I’m in.

So here we go. Some unfettered sharing.

I had my friend Chuck over to indulge in a bottle of wine a few weeks ago. It was a Malbec given to me by my friend Kevin, who died in March. I asked Chuck to share it because he’s an artist who isn’t afraid of life’s darkness. He gets into the underbelly of things in a way I admire and am sometimes — not always — drawn to.

He never met Kevin, so it wasn’t about reminiscing over the wine. It was about organic conversation that might go in and out of darkness (or not) and that being more than OK. By the time Chuck left, I felt like I had taken a deep breath. So good. I unearthed a piece he painted that I had stored away (see photo insert), special because the words on it — “I have been consumed lately” — are from his late mother’s journals.

But there was also this.

Me: I don’t know what to do with a voice mail of Kevin’s on my phone. I can’t bring myself to erase it.

Chuck: Leave it there. One day you’ll delete it by accident and it will be the right time.

That is gold. The ease with which he said it. No squirming or glazing over.

My former self had such discomfort with this topic. Every day I think about my own reactions to people’s loss of loved ones over the years and what I did or didn’t say. I don’t beat myself up over it, but I do think about it. Even in my professional interactions, whether I’m interviewing someone or coaching them, I can feel the difference in my comfort level when they bring up death.

Oddly soothing and unsettling at the same time.

People I’ve talked to over the last few weeks have said the simplest things that feel like gems. A visiting friend talking about her mother, who passed away five years ago, told me this — “Enjoy this time right after when their spirit still feels so strong around you. It doesn’t stay that way.”

Or the friend who said she stopped talking about her friend who passed because often the reply is “he wouldn’t want you to dwell or be sad.” The funny thing — and I mean funny as in ironic — is that this is often not the case. Kevin would actually want to be remembered in just the spiritual way I think of him. No drama (well, maybe a little, he was Irish, after all). But he’d want real. He loved real. He craved real.

I remember wondering why someone would want to listen to a certain song or visit a particular place that reminded them of someone who had passed on. Wouldn’t that make them sad and why would they want to invite that?

Well, now I get it. The emotional song isn’t going to “remind” me of Kevin. I’m already there. It will allow me to be with it.

I walk past the Brass Rail and I think of him. The Ironbound district in Newark where I had the best date of my life — Kevin. The homeless guy who sometimes sits on my porch and was there the last time Kevin was here, prompting this as he walked through my door — “Hey, you have a new doorman.” The waterfront where so many soulful conversations took place. The W Hotel bar where I last saw him. Trinity restaurant where I first dined with him.

The man is all over the place. And it isn’t necessarily sad. It just is.

He was here one day and then he wasn’t. What an indelible mark that has made. I grapple with it from a pretty bright place these days. It has opened a floodgate of wondering what happens when we leave this life. It has made me less afraid of that eventuality.

It seems I am never going to be one of those people who experiences things quietly. More like out loud, flailing, wearing it on my sleeve. People who know me and read my work tend to tell me they learn from me, which is so gratifying. I must keep the faith that some will learn from this, too.

My friend was right this morning — Get your ass into unfettered territory or rethink your philosophy.

Well, he didn’t quite say it like that. But he’d appreciate that I did. 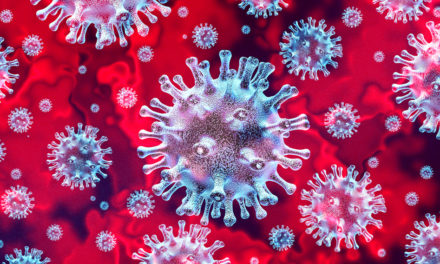