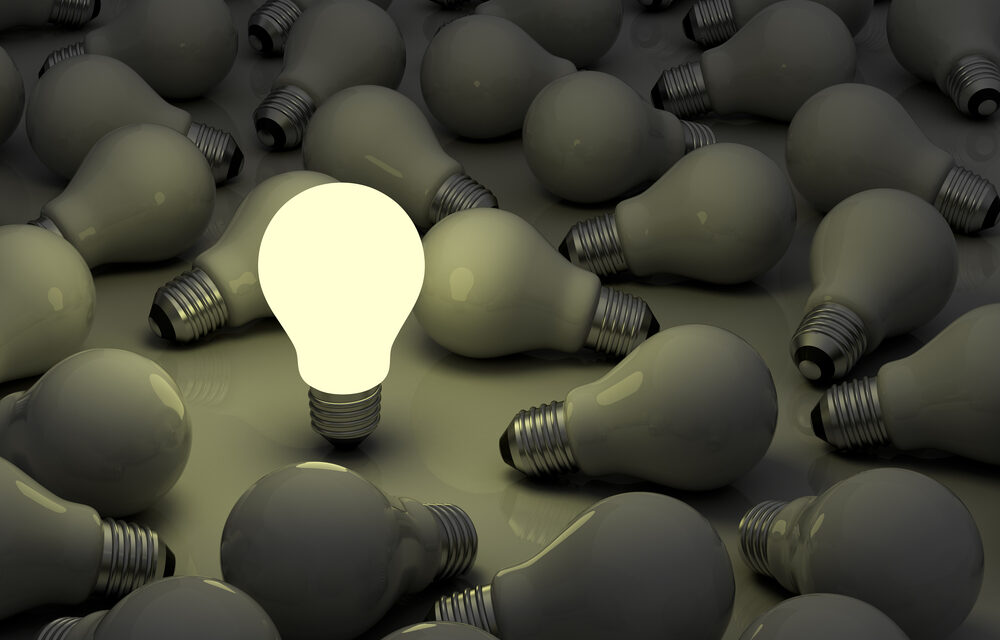 A few years ago I was in Target with my friend Robin and I picked up an item of clothing to show her.

I nodded, a light bulb going off.

What she meant was, give it new context and see it in fresh light. To carry the idea further, mix it with the more upscale pieces in your wardrobe and it totally works.

I’m going to ask you to indulge me in similar thinking in considering a website recently introduced by the Trump administration, or more specifically, Ivanka Trump. It’s called Find Something New. The idea is to help people “find a new way forward.” The tagline is, “There’s more than one path to a new career.”

Are you still with me? At the very least, you’re probably still here because you think I’ve lost my mind and you can’t look away from the train wreck. This initiative has already been widely derided because of its source.

But, here’s the thing.

If you can pull this out of the Trump context, if you can ignore how tone-deaf this administration has been to uplifting anyone but those who support the President, if you can pretend this White House crew hasn’t been trying to further weaken the Affordable Care Act during a pandemic, if you can see your way past the complete and ongoing botching of said pandemic, there might be something here for you.

I know, I know. What sane person could overlook all those egregious facts? Or overlook how absurd it is to suggest people whose livelihoods have been yanked out from under them in the span of a few months could muster focus on a career change while educating their kids on laptops, trying to navigate unemployment, business loans, job listings, making three meals a day, and not screaming at the top of their lungs? Never mind that we’re getting this message from a member of the Trump clan that held up a can of beans in flagrant violation of federal ethics laws this week.

It’s all too much, right?

The optimistic life coach that lives inside of me wants to have a word, though. She went to FindSomethingNew.org with a boatload of skepticism and, I’m pretty sure, an eye roll.

First observation: There is no mention of any member of the Trump family on the site, which was created by the Ad Council.

Second observation: Taken out of the Trump context, Find Something New is a good idea.

Third observation: It is actually a helpful portal to explore career options when you’re ready to put some thought behind making a change. Even better, if you’re in high school and pondering next moves because the pandemic knocked you off track.

For example, the Online Learning tab will bring you to Apple and its online course offerings or Coursera (where I took a Yale course during lockdown). The Intensive Programs section includes Girls Who Code options or App Academy (no tuition until you’re hired). They even indicate which places are veteran friendly.

IBM’s P-TECH (Pathways in Technology Early College High Schools), founded in 2011, is about “innovative public schools spanning grades 9 to 14 that bring together the best elements of high school, college and career.” Students emerge with an associate degree in a STEM discipline. According to IBM chair Ginni Rometty, it is a pleasant surprise that 75 percent also went back for college degrees.

In some ways, Find Something New offers little solace at a devastating time. According to the Labor Department via The Washington Post, “The nation currently has 5.4 million job openings … which is not nearly enough for the roughly 18 million Americans who are officially unemployed and the 33 million who are currently receiving unemployment benefits.”

However, my inner life coach hopes someone reading this is sparked in some way. This is coming from a person who changed the course of her own career after 9/11 and added coaching to her journalism resume. I’ve learned over years of coaching that people are very different in how they handle challenging situations. Some need time to digest and process, others jump right in and find new options.

Either way, it’s up to us to create our opportunities and find our next thing. It appears we may not be out and about with the kind of freedom we used to enjoy for a long time. I understand if you can’t bring yourself to buy – ahem — the Target item, but maybe go off on your own and do some exploring in another store that feels like a better fit.

But please, make the turn into finding silver linings when you feel up to it and be open to where that takes you. 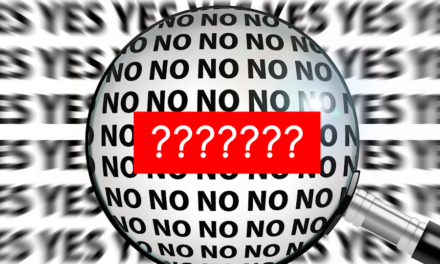