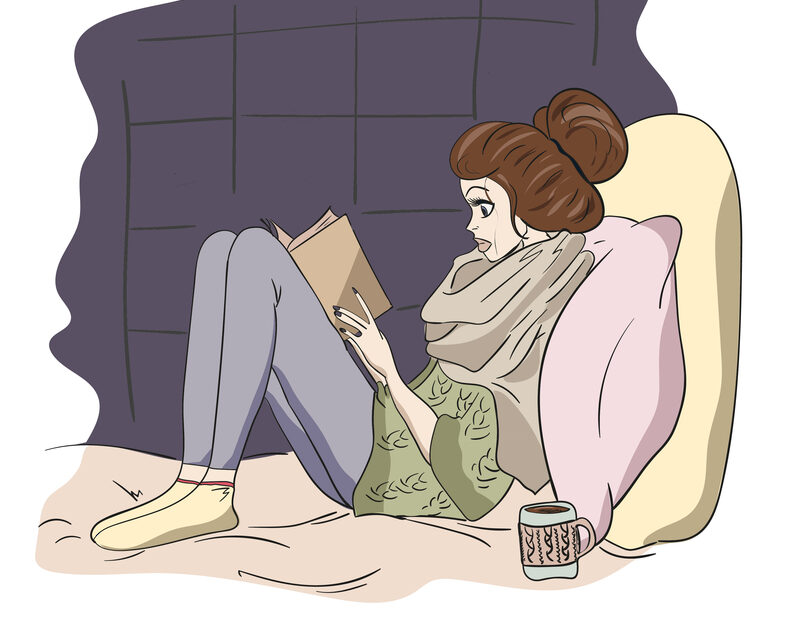 From the moment I was awakened to feminism in a Psychology of Women class in college back in the 1980s, I have been an avid student of it. My reading and viewing choices, even now, would exhaust many in their feminist-bent predictability.

Through that conscious effort, I learned things about women’s history that I never read in a junior high or high school textbook. In retrospect, I realized I’d gotten a solid foundation in white men’s history back then. If I wanted to go beyond that, it was going to be up to me.

So it has been roughly 40 years that I’ve been schooling myself in (mostly white) feminism.

What I realized, finally, this year while we were locked in our homes watching George Floyd’s death and its fallout, is that if I was ever going to truly, deeply understand the racial divide in the United States, it was going to take similar due diligence. Books, documentaries, conversations.

So I posted on Facebook that I’d be reading The New Jim Crow by Michelle Alexander and asked if anyone would like to join me for a Zoom discussion about it. There was wide response, and from that and word-of-mouth I formed a mailing list for the group.

Buoyed by two enthused, meaningful meetings about Alexander’s book, I decided (with a co-facilitating colleague) to start calling it a book club.

So there you have the context for its genesis. I wear no cape. The closest I come to virtue signaling, I suppose, is inviting more people to the group by publicizing our next book choice on social media. Maybe this column will be interpreted that way, but I can’t control that. All I can do is earnestly share what is in my heart.

I confess to being pushed back on my heels a bit when I saw this headline in The Washington Post in June: When black people are in pain, white people just join book clubs. Writer Tre Johnson made heartfelt points in that piece, but what I ultimately took away was not to take it personally. He was understandably speaking from a place of pain. He has no way of knowing what I need to do to be better. Why would or should I expect him to?

Here’s what I know.

I am learning like crazy. I am infinitely more comfortable, informed and confident in dialogue about race. I am more vocal, absolutely done with the complicity that comes with silence. I am craving more stories and viewpoints of people of color.

As I read The New Jim Crow I gasped regularly, sometimes because I was learning something new about criminal justice in our nation’s history, sometimes at the realization that I had never learned it before because it had been purposefully filtered. From Ibram X Kendi in How to Be an Antiracist, I grasped the significance of a shift in viewpoint. Why would we ever think it’s enough to be “not” racist when we could actively opt to be antiracist?

After those two books, I was primed for Ta-Nehisi Coates’ Between the World and Me. My God, I loved that book. I gravitate to memoir and this one is in letter form, a missive to his teen son. Through it I began to understand the manifestation of our socialization over generations and what he calls “the valuing of safety over justice” then and now.

“I didn’t understand it until I looked out on the street,” Coates writes. “That was where I saw white parents pushing double-wide strollers down gentrifying Harlem boulevards in T-shirts and jogging shorts. Or I saw them lost in conversation with each other, mother and father, while their sons commanded entire sidewalks with their tricycles. The galaxy belonged to them, and as terror was communicated to our children, I saw mastery communicated to theirs.”

I found this bracing. And, upon further thought, reminiscent of feminist teachings, of how men are typically socialized to take up space as if they belong there while women are not. There is overlap in these stories.

While Coates’ words evoked great joy and commonality in the human experience of travel and experiencing new places, of opening oneself to a larger universe, his passages about the black body in this country are searing:

“In America, it is traditional to destroy the black body – it is heritage. Enslavement was not merely the antiseptic borrowing of labor – it is not so easy to get a human being to commit their body against its own elemental interest. And so enslavement must be casual wrath and random manglings, the gashing of heads and brains blown out over the river as the body seeks to escape. It must be rape so regular as to be industrial. There is no uplifting way to say this. I have no praise anthems, nor old Negro spirituals. The spirit and soul are the body and brain, which are destructible – that is precisely why they are so precious. And the soul did not escape. The spirit did not steal away on gospel wings. The soul was the body that fed the tobacco, and the spirit was the blood that watered the cotton, and these created the first fruits of the American garden.”

Elegant turn of phrase aside, is it possible to not emerge changed from this reading?

I know my answer.

And perhaps it’s important to acknowledge that it’s fine to be in a bubble sometimes. Not forever. Just during the early crash course. When we’re ready, we can emerge from our bubbles so much fuller and equipped.

Next we are reading Notes of a Native Son by James Baldwin. I got a taste of Baldwin recently by watching If Beale Street Could Talk. About midway through I realized this had to be the performance that earned Regina King an Oscar. I reached for my phone to look it up, partly because it was a respite from the painful inevitability of the story’s ending. Yes, she had won the award for playing an anguished mother.

In real life, we were only days removed from the family of Breonna Taylor dealing with their own emotional upheaval, wondering if this devaluing of black bodies will ever end.

What can we do?

The broadening of ourselves as human beings is a start. We can choose to bring more context to something or endeavor to listen better or vow to love harder. 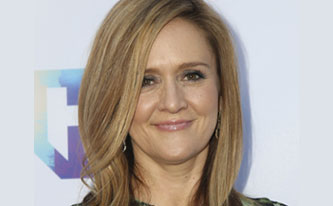