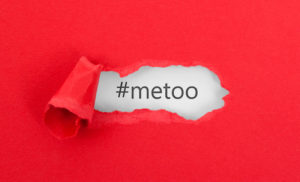 Anybody remember the scene in Friends where Phoebe’s lovable but dim little brother, Frank, meets Rachel and Monica, says “Whoa” as he gives them the approving once-over, and then asks Joey, Ross and Chandler how they “get anything done around here?”

Apparently there are CEOs in Tony Robbins’ acquaintance who use that very same approach to leadership. Only without the lovable part.

At one of those events Robbins holds in whopping arenas and auditoriums that cost upwards of $600 — this one in San Jose in March — he got into a back and forth with a woman named Nanine McCool who expressed that Robbins misunderstands the #MeToo movement. Her opinion was based on this (taken from a YouTube video of the event recorded by a woman named Butterscotch):

“If you use the #MeToo movement to try get significance, and certainly by attacking and destroying someone else, you haven’t grown an ounce,” Robbins says. “All you’ve done is basically use a drug called significance to make yourself feel good.”

“You are a leader and an influential man and you are doing a disservice in my opinion to the #MeToo movement.”

This, keep in mind, from a woman who laid out some serious cash to be at that event. She’s a fan.

“Look at these people and see what is empowerment,” Robbins says. “Anger is not empowerment. What you are seeing is people making themselves significant by making somebody else wrong.”

I could stop here and have a field day. Maybe with facts like this: Annabella Sciorra sharing that she was raped by Harvey Weinstein didn’t and doesn’t make her more “significant.” And she wasn’t making her alleged rapist wrong. If even half of what we now know is true, he was already a predator and criminal.

But here’s where I’m really going with this:

“I was with someone the other day, very famous man, very powerful man, he’s saying how stressed he is because he interviewed three people that day,” Robbins says. “One was a woman, two were men. The woman was better qualified but she was very attractive and he knew, ‘I can’t have her around’ because it’s too big a risk and he hired somebody else. I’ve had a dozen men tell me this.”

Read it again if you need to. Let it sink in.

The most famous life coach in the world said that. He shared that anecdote clearly to illustrate the point that the women are trouble. Go ahead. Find me another interpretation.

McCool explains that some women are speaking up to help younger women. Robbins doubles down and says he’s not knocking the #MeToo movement, he’s knocking victimhood. Then, somehow, we get to Jesus and Robbins paraphrases John 8:7:

So when they continued asking Him, He lifted Himself up and said unto them, “He that is without sin among you, let him first cast a stone at her.”

OK, let’s unpack that. The men being accused in the #MeToo movement have done some things that were wrong, but hey, who hasn’t? You don’t get to accuse them of anything unless you’ve never done anything wrong yourself.

I’m not a Biblical scholar, so feel free to correct my interpretation of this classic passage. But I think I nailed it. To all of this, Daryl Hannah Tweeted:

“If your famous pal can’t trust himself &/or his coworkers to behave respectfully & professionally around a qualified woman just because she’s attractive then he has a personal or personnel problem it’s not a problem of the #MeToo movement.”

On Robbins’ website is a trailer for a movie about him called I Am Not Your Guru and in it he says, “Out of pain comes unbelievable strength.” He also says he is driven by an “insatiable hunger to end suffering for any human I can.”

Apparently the latter applies to men who are suffering because they’re not getting away with abuse any longer. And pain leading to unbelievable strength isn’t at all what the women in the #MeToo movement are experiencing. No, they’re high on a drug called significance. Damn victims, how dare they reclaim their lives and their power.

Is Robert Bly still facilitating those men’s movement workshops with the drumming and the sweating? Maybe Robbins should give that a whirl.

In that video on his website, Robbins says, “Make your life a masterpiece, my dear friends.”

Unless you’re a woman whose boss likes to put his hand up your skirt as a condition of employment. After all, you wouldn’t want to mess with the Picasso he’s creating. 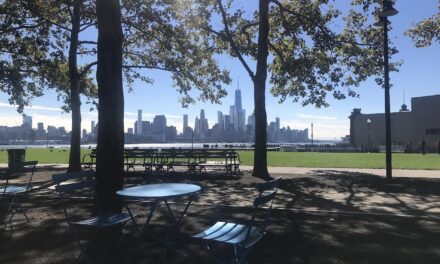 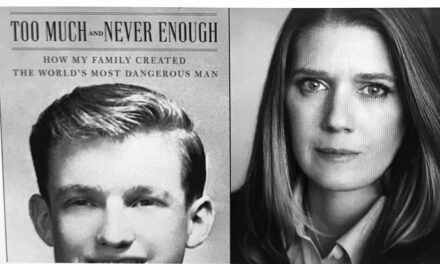