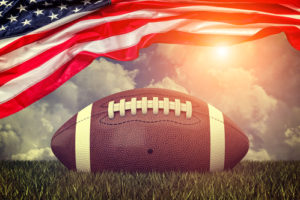 The other night I was watching the season premiere of Chicago P.D. I love this show. I confess it’s partly because the level of testosterone is both attractive and curious. I like the peek into that world.

But the other reason I’m drawn to it is storyline. This show doesn’t shy away from the issues that make policing so controversial in today’s climate.

In this episode, two officers – one white, one black – are on a hunt for a dangerous suspect who escaped the police after taking a bullet in the stomach in an earlier confrontation. As they canvas the apartment complex they believe he’s in, they see an African-American man limping; he’s walking with a little boy. In a split second they draw their guns, tell him to stop and turn around. When he moves his hand to reach near his waist, the white officer gets more aggressive, yells for him to move his hands from there. He refuses to get on his knees in front of his boy.

As the scene escalates, the white officer keeps up the pressure while the black officer glances at his partner a couple of times, eyes wide.  He’s clearly wondering if the aggression is necessary. Finally, they convince the man to slowly lift his shirt to prove he hasn’t been shot and therefore isn’t their suspect. As the officers go back to their car, the black cop expresses his concern; the white cop defends his behavior, saying he’d rather do what he did and apologize later than risk death.

That, right there, is the nuance we so often fail to bring into our conversations about race and policing. Two people in a place of deep fear in a split-second encounter. And that, right there, is when I thought of Colin Kaepernick and the #TakeTheKnee discussion.

Because there is a lingering question for me in all of this – why didn’t I stand up for the kneeling football players sooner? Why did it take Donald Trump mouthing off and calling for their firing for me to simply type a hashtag into Facebook and Twitter?

Let’s dispel one notion here. All the talk about the media giving airtime to “NFL” issues instead of more pressing world matters doesn’t feel valid to me. This isn’t an NFL issue. It is one of the most important, life-altering issues of our time that happens to be playing out through a sports league. Sports is often a breeding ground for societal change, sometimes big change.

In my sports writing career (roughly 1986 to 2000), I wrote about Magic Johnson bringing attention to an international health crisis, watched with wonder as basketball fans insisted Michael Jordan shouldn’t be able to retire because he still “owed” them entertainment while he could still dribble and shoot, saw professional women’s leagues sprout up to bring a whole new dimension to how little girls could dream. Very often the world of sports is out ahead of the rest.

It is through covering sports that I learned from journalism elders to be mindful of the penchant of some to call a fight breaking out at a sports event at a white school a “fight” while it was characterized as a “riot” at a predominantly black school. Language matters. It is sobering indeed to be in the bleachers at a high school basketball game and hear a mostly white fan base chant, “That’s all right, that’s OK, you’ll be working for us someday” at a black team that’s basically kicking their butt on the court.

There’s no affirmative action to get into the NFL. It takes hard work, polishing a gift to a fine shine. It’s not a place for the mild and meek. These guys have earned their place in a job where they excel. It happens to be playing in a highly popular league that gets massive attention from fans and sponsors. A world stage, if you will. Therefore, that some of them have chosen to express their concern for the unfair treatment of African-Americans at the hands of some police officers by taking a knee in that forum is logical and powerful.

They have repeatedly said it is not about disrespecting flag, country or military, but many just can’t hear that. I saw a video of a man nearly setting himself on fire as he burned an NFL jersey of his favorite team. The disconnect is mind blowing, the listening non-existent. There is a prevalent one-dimensional view of patriotism that says it is about the symbols, period. No amount of explaining gets in. For others, love of country has a component that emotionally intelligent love should – a deep desire to wish it could be better, equal treatment for all citizens.

One need only read author Jeff Pearlman’s account of how in the 1980s businessman Trump had a meeting with then-NFL commissioner Pete Rozelle seeking to do whatever it takes to join the league as an owner and was rebuffed because he was considered a “scumbag huckster” to see where this outburst of the President’s originated. He was rejected by the league and has been waiting for his opening to throw a punch that would have a real effect. And he landed a good one.

But allow me to go deep here. If the big picture is that Donald Trump was brought to us for some weightier reason, indeed manifested by us, then was it not potentially to rally us? To show us our chasms? To expose the places that most need work?

Which brings me back to this – why did I come alive only now to speak out forcefully? Why did I finally give it my time and voice?

Because the President chose to call out thoughtful protesters, call them names, call for their firing. And while those who support him see that as us “piling on” because we don’t like him, the deeper reading is he is awakening us to stand up for each other more. That goes for whichever side you’re on.

I have to believe this will somehow make us better. I simply have to. 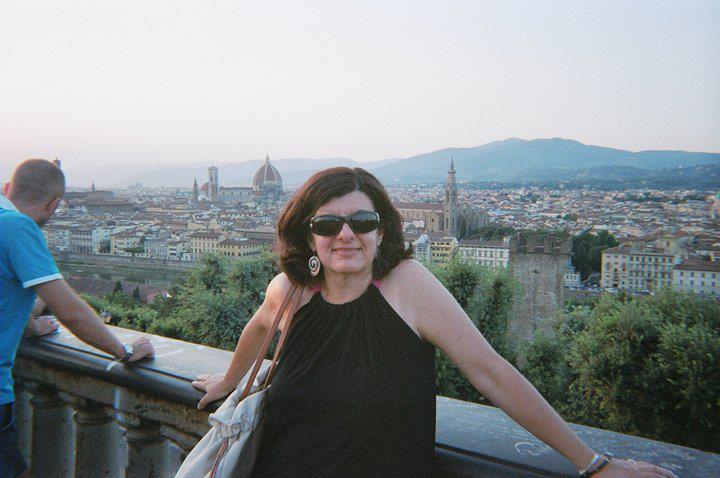