The day Malala Yousafzai was moved from intensive care to a room in a hospital in Birmingham, England where she could see out the windows, she said this:

“Where are the mountains?”

The teen-aged Pakistani girl now known globally for standing up for education for girls in her native land and getting shot in the face by the Taliban because of it was seeking the familiar terrain of her home. In her wonderfully contextual book, I Am Malala, written with Christina Lamb, I was particularly struck by Malala’s question because there was something at its core that so many of us could stand to learn.

So often we think we know what’s best for others. And while unquestionably it was best in a myriad of ways for this injured girl to get top-notch care and protection outside of her country, how poignant a reminder that our creature comforts and telltale signs of ‘home’ aren’t necessarily those of another. Those of us who have never stepped foot in her country shouldn’t jump to the conclusion that this was some kind of clean rescue from a ‘bad’ place (I confess I did have those less-than-nuanced thoughts).

There is so much gray here. The contrast is clearly presented in the book. In the first chapter the reader learns this of Swat, Pakistan:

We lived in the most beautiful place in all the world. My valley, the Swat Valley, is a heavenly kingdom of mountains, gushing waterfalls and crystal-clear lakes. WELCOME TO PARADISE, it says on a sign as you enter the valley. In olden times Swat was called Uddyana, which means “garden.” We have fields of wildflowers, orchards of delicious fruit, emerald mines and rivers full of trout.

Much, much later in the book it is easy to feel the weight of Malala’s words when she says, “Our valley, which was once a haven for tourists, is now seen as a place of fear.”

Somewhere in there is where we get lost in our black and white thinking. Well-intentioned and wanting to keep her from harm, who could argue that protecting this young woman is a noble goal? And yet, as I turned the pages of the book, it became increasingly clear to me that my idea of what her path should be doesn’t matter. My comfort level with having her under heavy surveillance doesn’t weigh in. It is Malala who has come here to bring awareness to a cause through her passion for learning and it is Malala who seems to have made the decision to push through fears for her safety and carry on.

Make no mistake about it, she has plenty of fear. But her yearning for books, her incredibly caring and progressive upbringing and, in my humble opinion, her calling by something higher to advocate for this cause allows her to push through it and see the big picture in ways most of us don’t. We can’t. Our calling is not her calling.

This feeling like we know what is best for others is so innate, isn’t it? It brings to mind a conversation I had with a homeless man in my town recently. It was our second in-depth talk over a cup of coffee. The first time he had told me how he wound up sleeping in the park, how surreal it was, how it saps all your energy to simply survive. In the ensuing update, he excitedly told me he was on a wait list for transitional housing (and oh so close to the top) and how he had a construction job lined up, including transportation from our urban town.

His vision for the future was clearly forming. And then there was a delay in the housing. It’s not a dead issue, but it is uncertain. His two siblings, both of whom live in remote woodsy areas in our state, had come and said they want to bring him to their homes to stay. It would be best. He’d be out of the weather elements, which are getting increasingly colder.

But the fire went out of him as he shared this with me. He was beyond gratified by his siblings’ gesture. All he could think, though, was how he could ever get on his feet while living in the sticks. He’d be warm, but he’d have no job prospects and with no car he didn’t know how he would change that. How would he transition to independence?

It is complicated, this helping in life. We wonder what we can do. We offer. We are well intended. All of that. I think sometimes the best thing we can do is listen. People in circumstances that seem like a nightmare to us aren’t necessarily in hell. If a full-out rescue is in order, OK, but still the listening is vital. As a life coach, I’ve learned to not impose my vision on someone else. Or, if I cross that line on occasion, I’ve become attuned to signs that I need to pull back.

Because whatever else Malala does for girls’ education on a global scale, she has also reinforced this for me. And it’s important.

She writes: “Over the last year I’ve seen many other places, but my valley remains to me the most beautiful place in the world. I don’t know when I will see it again, but I know that I will. I wonder what happened to the mango seed I planted in our garden at Ramadan. I wonder if anyone is watering it so that one day future generations of daughters and sons can enjoy its fruit.”

That goes straight to my soul.

I am listening. And look forward to the day when she returns to her personal paradise. 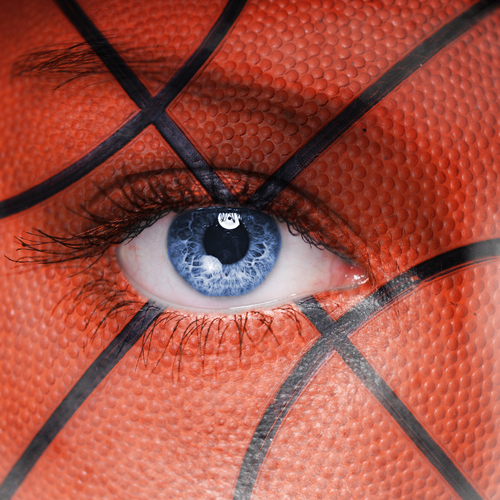 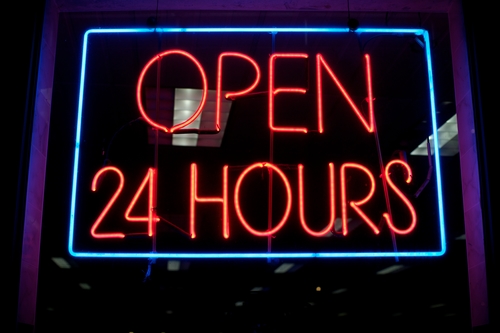 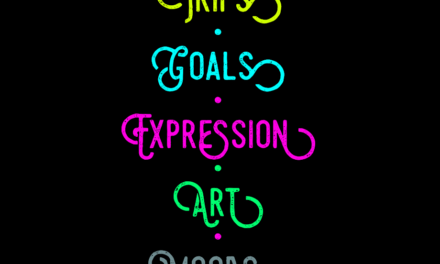