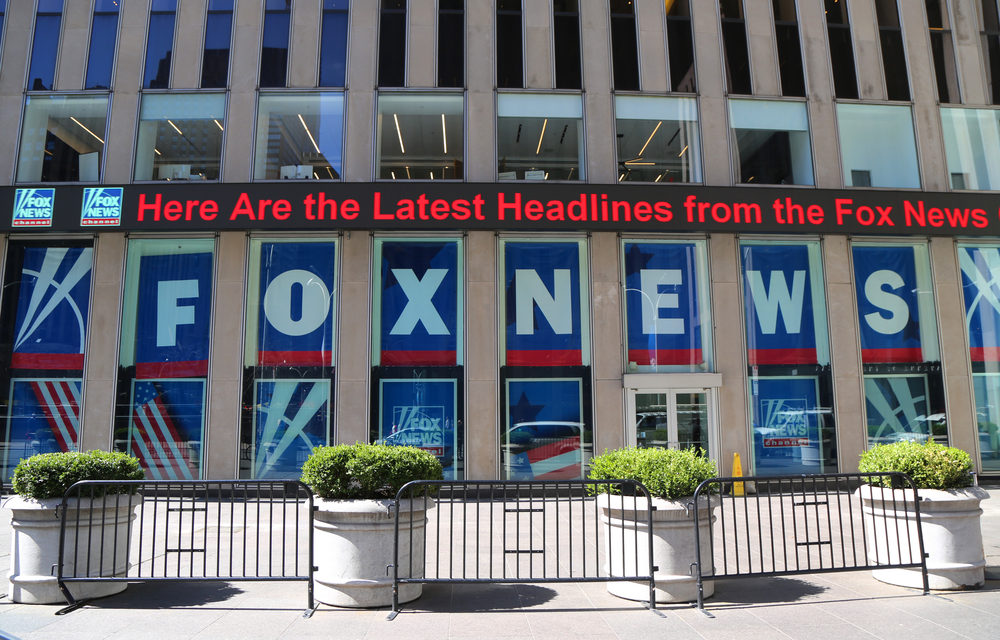 I truly appreciated your coverage of the news and I am sorry to see you go.

I know lots of Fox News viewers aren’t, but I suppose it was inevitable. Their ride through the Fox tunnel has been long and steady, picking up steam over years as the network slow dripped and then hammered a world view that spoke to them.

A lot of people see that through a strictly partisan lens. I don’t. I believe it’s more about a mindset and a way of approaching life. The powers-that-be at Fox News didn’t just see a conservative void in the media landscape; what they saw was growing unrest and a chance to feed those who see situations through the lens of who is trying to get something over on them.

In their parlance, President Obama is sowing racial discord when he speaks up about some rogue police officers who target people of color. Their focus is almost always on the people cheating a system rather than the many for whom that system is working. Their default response in so many situations is to blame and generalize. We all know the type. They read a story about a robbery at a convenience store and launch into how you can’t trust anyone these days and, oh, by the way, what color was the offender?

Fox has been able to seize on that and amplify it so that it is now right there in our politics. There is no better example of that than the immigration crisis. I’ve heard people blame any number of things on “illegals” getting something when they themselves are not.

Through all of that, we’ve had you, Shep. Steady, truthful. Reporting what was actually going on regardless of what partisan tales they were spinning in prime time on your network. You could have started every broadcast with, “Hi, I’m Shepard Smith, welcome to your daily reality check.” Viewers who actually listened to you knew The Mueller Report did not exonerate the President. Viewers who turned off your show in disgust didn’t want to hear the factual account because it didn’t line up with the drip-drip-drip narrative of so many of your colleagues.

Once upon a time I drew a paycheck from Fox Business. Five years, roughly 2007-2013, two columns a week. I’ve been a journalist since 1986 and a professional coach since 2002 and felt privileged to combine those two passions in a space called Game Plan. It was about “how to live life,” as my editor put it.

Sure, I’d get some jabs for writing for Fox because, as my readership over the years knew, my world view leans left of center. Some wondered how I could write for a Rupert Murdoch company. I would just shrug and keep working. They didn’t understand, but Shep, I know you do. It feels good, important even, to know you’re part of the “balance” in fair and balanced.

Back in 2013 when Mike Wallace died, I was moved to write about the state of journalism and what it was like to be a liberal writing for Fox. Here’s what I wrote:

My Fox columns were re-posted to the Conservative Watch and Market Watch websites. I received Gun Alerts from NRA-related organizations in my Fox email box despite having never written anything on either side of the gun issue. My entire family is conservative. I have friends who are activists for liberal causes and friends who talked about leaving the country if Barack Obama was re-elected. As a life coach, I have a client from the South who wants to maximize the gifts the Holy Spirit has given her and a writer from the Northeast who reads tarot cards.

The diversity stretches me. Isn’t that what life is about, stretching ourselves in order to fulfill our potential and use the gifts we’ve been given? … Fox contributed to that by giving me the freedom to help others find their purpose through a very public forum.

While those are facts and I am proud to have written that, everything changed with the election of Donald Trump. Now, thanks to a morally bankrupt, proven liar at the top of our government, and the Fox News decision to stand by him in spite of the myriad legal and ethical reasons to call his fitness for the job into question, I feel like a significant accomplishment on my resume has been tainted. When I apply for jobs, pitch articles, talk about my work, I am in a constant twist over whether to cop to working for Fox. It lands on people much differently now.

That’s why, even though you were a highly visible, long-standing part of Fox News and I was a little-known independent contractor sending in stories from remote locations, I have always felt an affinity for you and your work. I get why you stayed for so long and now I get why you had to go.

I hear after your signoff that stunned Neil Cavuto on-air, you walked right out of the building. An eloquent statement.

I hope after some time to gather your thoughts that you’ll consider a role where you speak to groups, young and old, about real journalism. Please don’t wait too long, though. Our leader is selling us down the river and we need your integrity and experience in the mix. 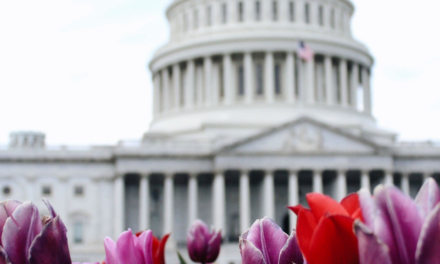 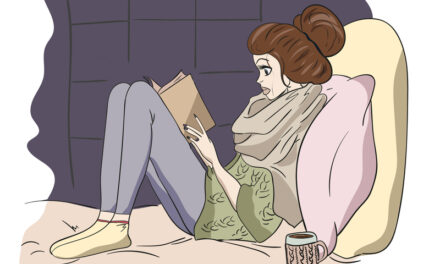